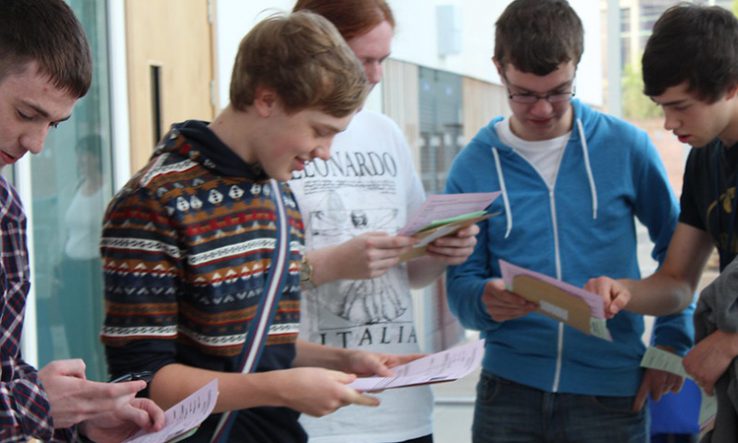 Education secretary calls for an end to 'unexplained' grade increases

The rapid recent increases in the proportion of undergraduate students receiving a first class degree has stalled, according to figures from the Higher Education Statistics Agency.

While more than a quarter of first-time undergraduate students received a first (28.4 per cent) in the 2018-19 academic year, the figure represents only a slight increase on the proportion getting the top grade in the previous year (27.8 per cent). In 2008-09, however, just 14 per cent of undergraduates were awarded a first, meaning the proportion has roughly doubled in the last 10 years.