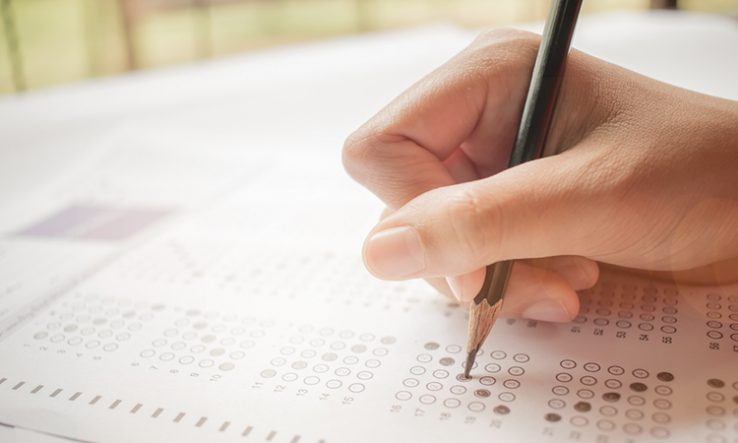 Universities should weave psychometric tests into courses to help students get jobs and boost their graduate outcome rates, according to a group of researchers.

In a paper on graduate recruitment practices, researchers revealed that one of the main factors behind students’ ability to pass a psychometric test—often used by large graduate employers—was whether they had completed a such a test before, rather than their aptitude.