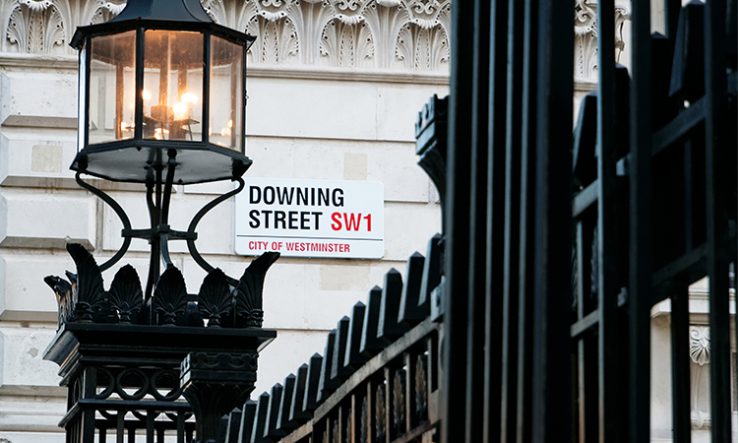 Good policy is built on good evidence. Evidence isn’t the only factor, of course; good policy also requires an understanding of how to deliver, for example. But the best policy draws on up-to-date research, evidence and analysis from across all disciplines, rather than relying on received wisdom or a narrow evidence base.

UPEN was formed in 2018 to harness the collective research power and expertise of its member universities, and to make it easier for policymakers to draw on these to improve policy. UPEN’s membership now stretches to every corner of the country, comprising knowledge exchange brokers at nearly half of all universities in the UK.

Areas of Research Interest (ARI) were developed in response to Professor Sir Paul Nurse’s review of research councils in 2014. They are a way for government departments to communicate to researchers in universities and elsewhere the strategic research questions to which they need answers in the short to medium term.

This is a simple but important development. In the past, departments either assumed that it was obvious what questions they were wrestling with or were worried that setting out what they didn’t know would let other people know they didn’t know it. Either way, the result was often frustration on both sides that researchers hadn’t intuited what it was that government needed. And, more importantly, policy wasn’t as good as it could have been.

Almost all government departments have now published a first ARI statement. This is a great step forward, although the quality is uneven—as is the extent to which they are a core part of departmental thinking.

The UPEN report, led by Neil Heckels, senior policy engagement and impact manager in the research and innovation services at Durham University, and informed by UPEN members, offers a number of ideas about how to build on this, and how to ensure that ARI are useful and become embedded as part of the research landscape.

First, ARI are an important bridge between demand and supply and can help shape longer term research programmes, as well as match current research to immediate questions.

Second, they are the start of a conversation, not an end in themselves, and that conversation should include refining and shaping the question.

Fourth, financial and other incentives need to be aligned to recognise and reward engagement with ARI. This is an issue for funding bodies, for universities, and for government departments, which often assume there is no opportunity cost to engagement.

Finally, it is vital to look across departments as well as disciplines. ARI provide a means to identify where bits of government are looking at the same issue through different and disconnected lenses.

ARI are a positive development that should help create a better evidence base for government by giving researchers a clearer insight into the questions with which it is wrestling. They aren’t perfect, and they aren’t a silver bullet. They will take time to refine, and it will take effort and experiment to frame the engagements that follow. But government, universities and funders should continue to invest in them for the good of good policy.