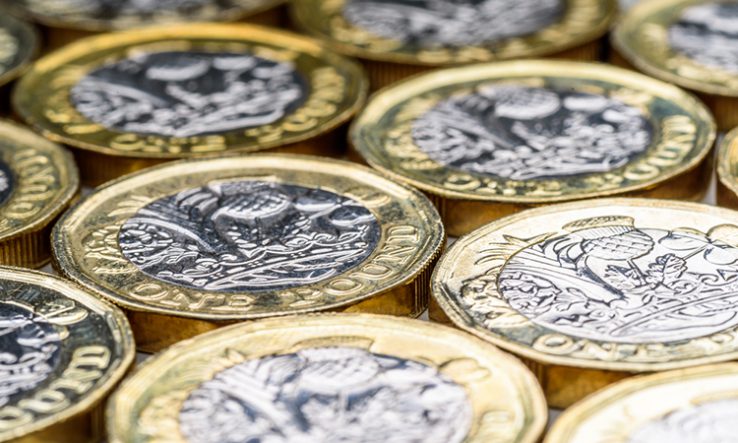 One of the great unwritten rules of politics is that if you ask a member of the great and the good to review a policy area for you, you can reliably expect them to defend their conclusions for years to come.

Lord Robbins didn’t spend the second half of the 1960s arguing against the university expansion recommended in his landmark report. Lord Dearing didn’t spend the late 2000s arguing that students should receive free higher education after all. And having recommended big student fee increases in 2010, Lord Browne didn’t then go on to oppose a hike in the amount that students pay.

So I spluttered into my Pimm’s on Saturday lunchtime when I opened the Financial Times to find Philip Augar arguing that a cut in England’s full-time undergraduate tuition fee cap from £9,250 to £7,500 could be “too destabilising”. This was the headline recommendation in his year-old report on post-18 education and funding—there were plenty more proposals, but the other 52 recommendations together garnered much less interest than the one about a fee reduction.

Augar’s volte-face is nothing to do with the government ruling out his idea. We are still waiting for them to tell us what they think of a report that was originally announced at the Conservative Party conference back in 2017—in those halcyon days when this summer’s graduating students were just enrolling as freshers.

Indeed, the U-turn is oddly timed because, in some respects, the chances of the Augar report’s main proposal being implemented have improved in recent months. Alison Wolf, an influential member of the Augar panel, has started advising Number 10 and numerous people have called for fee reductions to help students hit by Covid-19. Former UCAS chief executive Mary Curnock Cook, for example, has called for a 20 per cent fee discount.

However, Augar’s intervention is not entirely out of character. He is a much more interesting and engaging person than his public persona as a banker or his dry personal website suggest. The last time I saw him, at the last of many events held to discuss his report, he was demob-happy as he was about to make his annual trip to Glastonbury Festival, which he never misses (when it isn’t cancelled).

But let’s take a look at what else he wrote in his Financial Times article, point by point.

First, he argues that the Blairite target of having half of all young people participate in higher education started “a relentless drive to put young people through university”. This is less new than his screeching about-turn, but it is also ahistorical. Blair was merely following in the footsteps of Ken Baker, who had set an earlier comparable target, or perhaps Alec Douglas-Home’s government, which accepted the Robbins report.

This historical inaccuracy matters because it allows Augar to continue portraying the recent expansion of higher education as an error. He argues that “the dividend from higher education as currently delivered in England has played out”. That is a very odd argument to make on the cusp of a recession. Earlier downturns have proven that being better educated is an insurance policy against unemployment.

Augar’s second point is more welcome, as well as timely. He writes that “university research needs to be funded openly, generously and strategically, not partly by the back door”. This is indeed essential if we are to bolster our all-important research base, if we are not to suffer too much from the (hopefully temporary) reduction in international students and if UK universities are to remain among the best in the world.

But his third argument is highly questionable. He says there is a need to boost further education to provide “a viable alternative to degrees”. This is half true and half crazy. Do we need a better offer for people who do not undertake higher education? Indubitably. But are there too many people doing degrees? No.

The problem the UK faces, as shown clearly in comparative OECD data, is that we have too many low-skilled people, not too many highly skilled people. In eduspeak, too many people are educated only to levels 2 and 3, and not enough at levels 4 and 5 and levels 6 and 7.

Brexit and Covid-19 together are likely to mean fewer skilled migrants, making it doubly important to raise the skills of people already in the country. So the challenge is not persuading people capable of achieving a degree to reject the idea; it is how to make it easier for those ending their education far too early to carry on studying. The high fees that Augar previously opposed have not only allowed more school leavers to make it to higher education but have also relieved pressure on other parts of the education budget.

So I welcome the fact that Augar is having second thoughts on fees. But it is still odd that he is drawing people’s attention, yet again, to recommendation 3.2 from his report—the one on lowering fees—when, in fact, now is the moment to be talking about all his other proposals. Those other recommendations—on boosting lifelong learning, on helping further education colleges and on improving careers advice—are the ones we should be discussing now.