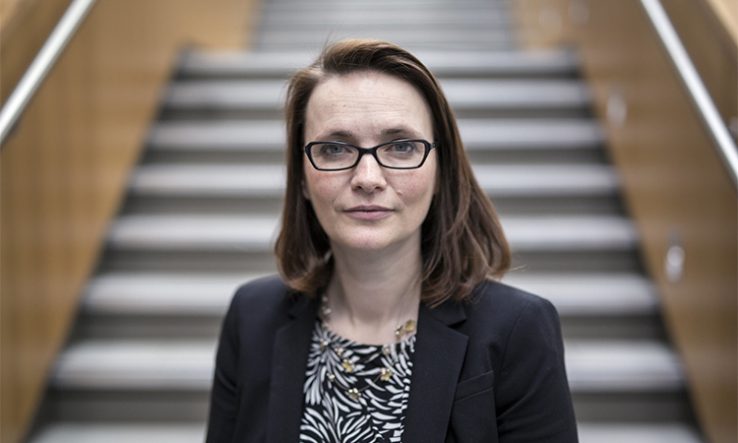 Institutions welcome new funding, while Scottish counterparts up pressure for their own package

Universities in Wales will be given an extra £40 million to support students who are still paying for unused accommodation, or who have poor access to digital education during the pandemic.

On 18 January, Welsh education secretary Kirsty Williams revealed that universities would be able to access £40m to support students facing financial hardship, including those who are still paying for accommodation despite not being allowed to return to campuses.

Announcing the support package, Williams said “many thousands of students have not been able to return to campus yet” because of the national lockdown.

“In some cases, this means some students might still be paying for their accommodation while they are unable to use it. We recognise how difficult this is, which is why we are announcing additional funding,” she added.

The money will also be used to “enable better access to online learning” among students, and to cover the “costs incurred due to the need to self-isolate”. The funding is on top of a separate £27m given to universities in July 2020, and it will be distributed by the Higher Education Funding Council for Wales.

Julie Lydon, chair of vice-chancellors’ body Universities Wales, said the Welsh Labour government was “leading the way in understanding and responding to hardship needs and the challenges posed to higher education by the pandemic”.

Following Williams’ announcement, Scottish universities and students asked their country’s SNP government to step up support for students during the Covid-19 pandemic.

Alastair Sim, director of Universities Scotland, said the Welsh government’s announcement was “further demonstration that they understand the impact the pandemic is having on the higher education sector”. He called on the Scottish government to “prioritise investment in higher education” in next week’s budget.

“With erosion of funding over the past five years, in addition to the impact of the pandemic and Brexit, it is vital that our universities are supported in next week’s budget to give students and the wider economy the world-class, higher education sector that Scotland needs,” he said.

Meanwhile, National Union of Students Scotland president Matt Crilly said: “Today’s funding from the Welsh Government is welcome news as it puts money back into the pockets of students who have struggled throughout the pandemic—the Scottish government must follow.”