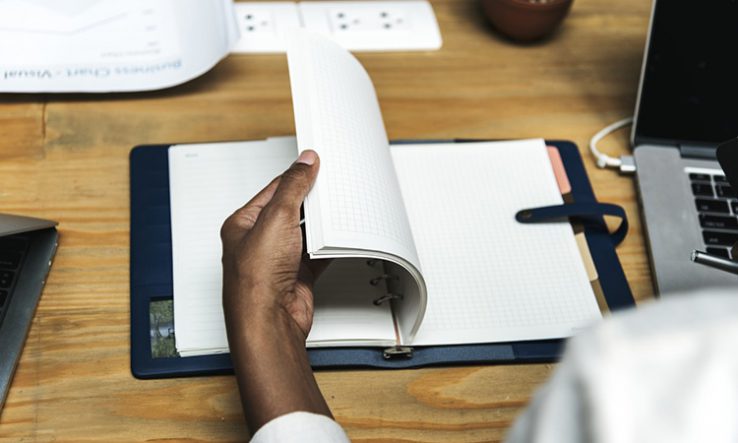 The tendency of black researchers to apply for funding in ‘underappreciated’ topics of research is contributing to their low success rates at the National Institutes of Health, a group of NIH scientists has found.

The findings might help explain why black scientists tend to access less funding from NIH than their white counterparts. In 2011 a study found that white researchers were nearly twice as likely to win grants from the NIH as black researchers. But a 2018 study that re-evaluated grant applications after changing applicants’ names found no apparent gender or race bias in how grant proposals were scored.