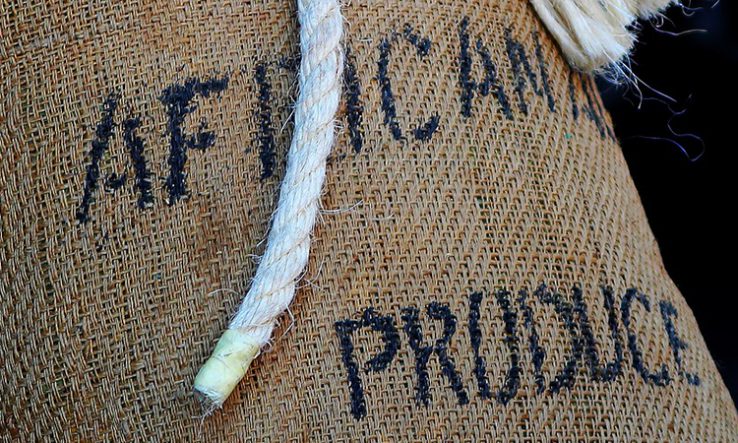 A newly-agreed African free trade area is missing from the agenda of the African Union’s specialised technical committee on education, science and technology meeting this week, creating a blind spot for policymaking, some say.

The biennial Specialised Technical Committee meeting is being held in Addis Ababa, Ethiopia, on 10-13 December. The STC brings together ministers and senior officials to discuss and monitor implementation of the continent’s science plans, including the Science, Technology and Innovation Strategy for Africa 2024.

Stisa 2024 and the AU’s Agenda 2063 look to science, technology and innovation as a means to realise sustained growth, competitiveness and economic transformation, and to develop technologies to improve citizens’ quality of life. Yet this week’s STC agenda omits the free trade agreement signed by African governments in May, which will create the largest trading bloc since the establishment of the World Trade Organization.

This is a missed opportunity, South African science officials told Research Africa. The export of science, hi-tech innovation, and technical services could benefit technically-strong and technologically-weak countries alike, they say.

“We often complain that our national markets are too small,” said Daan du Toit, deputy director-general for international cooperation and resources at the department of science and innovation. Yet, “Africa remains at the heart of our foreign policy agenda [for science] … but not the strategic linkage with the economic agenda.”

John Mugabe, a science policy expert at the University of Pretoria, said attainment of the Free Trade Agreement’s objectives, which include enhancing economic competitiveness and promoting industrial development, require science, technology and innovation. “Ministries of STI should be proactively engaged in the design and implementation of programmes for the [agreement],” he said.

Du Toit agreed that harnessing science for growth would not happen if policy areas remain in separate silos: “There needs to be a concrete interface with the economic and industrial policy agenda.”