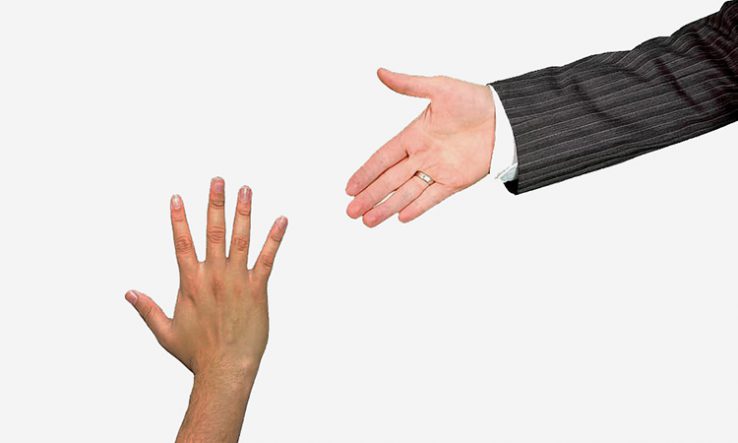 It’s a common litany in health research circles that Africa’s dependence on international funding is skewing its R&D activities away from its actual health needs. But a study published in the April 2020 issue of the journal Research Policy says publication numbers do not bear out such fears.

The study, by Hugo Confraria from the University of Sussex in the United Kingdom and Lili Wang from Maastricht University in the Netherlands, investigates burdens of disease in sub-Saharan Africa and compare those figures with research output by Africa-based authors from 2005 to 2016.

Focusing on 28 disease areas, they found that although global research priorities misaligned with global disease burdens—because high-income countries perform most of their medical research on diseases that don’t represent the biggest global burden—the same was not true for research produced in sub-Saharan Africa.

For example, in East, West and Central Africa they found that diseases with a high local burden like maternal conditions, parasitic diseases and HIV were also those in which local researchers specialised.

In Southern and North Africa the correlation was not as strong. There, diseases with a low local burden, such as leprosy and parasitic diseases, enjoyed a lot of attention from local researchers. But the authors argue this could be explained by, among other factors, collaborations between researchers in those regions with colleagues closer to the equator where such conditions are a problem.

Tellingly, the authors did not find any Afrian region where a high-burden disease was not a scientific priority. This, they write, contests the notion that Africa’s dependence on global funding misaligns research with local priorities: “There is no clear trade-off between participating in global research networks and producing medical research that is aligned with local health needs.”

The authors admit their study has limitations. Both research publications and the World Health Organization’s burden of disease estimates are imperfect proxies for research activity and health needs, they write. Future studies should tackle the connection between research that is funded and the actual health action that springs from it, as well as ascertaining how relationships between publications and disease burdens evolve together over time.