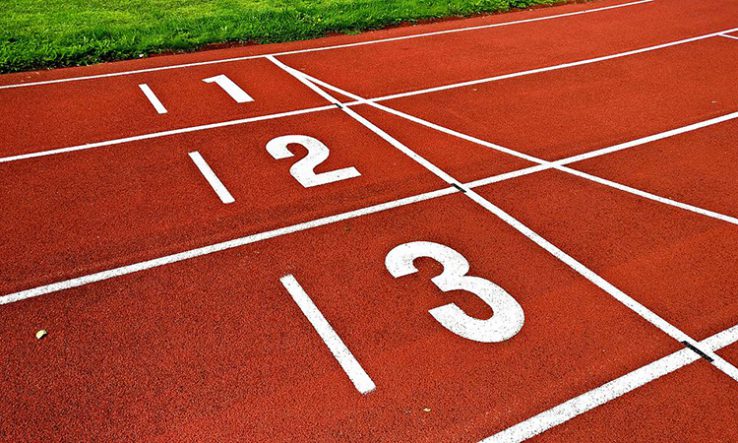 The African Academy of Sciences is asking for proposals for the second round of its Developing Excellence in Leadership, Training and Science Africa programme which aims to train researchers and build research capacity across the continent.

The first round of DELTAS ran from 2015 to 2020. It awarded nearly US$100 million to 11 programmes based in eight African countries, most of them in health-related disciplines. DELTAS II, which has an initial budget of US$72m, is accepting applications until 28 February, and grants will run from 2021 until 2025.