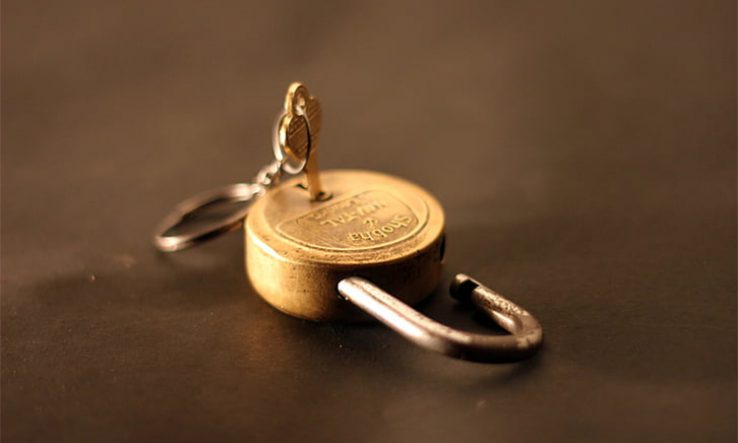 Despite freebies and waivers, transformative publishing deals could entrench inequalities

In early October, World Scientific—a Singapore-based publisher of nearly 150 scientific titles —announced it would grant full waivers on the fees for its pay-to-publish journals for 34 low-resourced countries until the end of 2022.

The deal, negotiated by Lithuania-based Electronic Information for Libraries, an NGO that aims to empower libraries in developing countries, provoked debate on social media.

The deal offers full article processing charge waivers to researchers in 15 African countries for 111 World Scientific journals, and it is not unique.

Earlier this week, EIFL announced a similar deal with IWA Publishing, the publishing arm of the International Water Association, which gives corresponding authors in 26 countries (14 in Africa) free open access publishing to its 15 open access and hybrid journals until the end of 2023.

Such deals could help researchers in low-income African countries publish their research in pay-to-publish open access journals with high international visibility. So it was surprising when online commentators raised concerns after Research Professional News published an article on the World Scientific agreement.

Their gist was that offering a subset of low-resourced researchers access to publish freely in a group of academic journals—rather than attempt to overhaul the flawed scientific publishing system completely—failed to address deep, systematic problems plaguing the industry.

At best, some commentators said, such deals offer merely a stop-gap for embattled developing country researchers who presumably will still have to pay publishing fees when the deal runs out.

Many Open Access supporters have been critical of the ‘transformative’ deals that traditional publishers are entering into with national or international consortia to help authors afford to publish in their journals.

In August last year, the late John Tennant, then a research fellow in paleontology and open scholarly communication at the Center for Research and Interdisciplinarity in Paris, France, argued in a blog post that such deals do little to drive down the astronomical profit margins that the academic publishing industry levies on its services.

“Every time we sign one of these so-called transformative contracts, which often contain multi-year lock-ins, we lose the opportunity to create something more just, sustainable, efficient and effective,” he wrote.

Some take a dim view of such overtures. The head of one South African research centre said in April last year that the fact that the income for a pay-to-publish journal was so directly coupled to article volumes seemed to be leading some—including reputable publishing houses—to adopt questionable behaviour bordering on predatory practices.

The other reason the EIFL story caused discussion was that many open-access publishers already offer waivers akin to the deal to authors in low-income countries: Was the agreement just a piece of PR, or was it actually a move researchers should be pleased with?

Romy Beard, licensing programme manager at EIFL, told Research Professional News that its deals do indeed offer additional benefits to low-income researchers. “The advantage of our agreements is that they are valid for a set number of years, so there are no charges during the term when the publisher feels like it,” she explained in an email.

Still, Africa might be able to do better, says Joy Owango, who sits on the advisory board of AfricArXiv, Africa’s preprint service, and is the co-founder of the Nairobi-based Training Centre in Communication, which assists scholars in publishing with each other and the public.

Owango says many in Africa romanticise Open Access, overlooking that it is a business model like any other. There is little understanding of its nuances, she says, and this extends to the transformative agreements offered by publishers.

Transformative agreements can be limiting, Owango explains: they can be discipline-specific or offer waivers for a subset of journals in a way that reinforces old inequalities. This might stifle interdisciplinarity, for example, she says. “It’s still not Open Access, you still have limited resources, and it’s limited to the haves and have nots.”

Others argue that there are alternatives to paying to publish in commercial journals or accepting charitable waivers. These include supporting and strengthening local African journals, asking journals to offer APC waivers in return for services like reviewing, publishing in open-access repositories owned and managed by funders, and making use of preprint servers like AfricArXiv.

Since many researchers in Europe are already critical of transformative deals struck with publishers on their continent, Africa is in a good place to learn from the global north’s mistakes, Owango says. “There’s always other ways, which are much more affordable.”