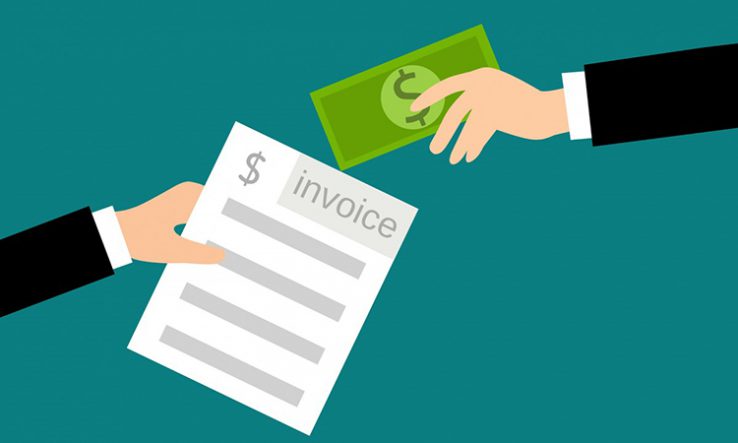 The fees that some open access journals charge scientists to publish—known as article processing charges, or APCs—are keeping African researchers out of top publications, an editorial in BMJ Global Health has warned.

“The stifling effect of APCs on publications [by African researchers] must now be considered a crisis,” it says.

The editorial was written by four African health researchers who are based in Congo, South Africa and Australia. It appeared in the journal’s September issue.

Partial and full fee waivers exist for researchers in Africa. But there are caveats, the authors write. Researchers may be based in a country with a per capita income above the waiver threshold, but where government support for science is paltry. Or they can be ineligible for waivers because they have partners in high-income countries.

Even discounted rates can be too high for the continent’s scientists, the authors argue. “Researchers in Africa are often so poorly supported that they are unable to afford partial waivers or discounted APCs when granted,” they write.

And while researchers in wealthier countries can rely on grants to cover publication costs, some Africans lack access to such grants and have to pay APCs out of their own pockets.

The result, the authors warn, is that African researchers publish less and are driven to low impact or predatory journals that “bait researchers with significantly lower publishing fees”.

The authors argue that funders that support researchers in Africa must include dedicated funding for APCs in their grants. Publishers should also do more to make concessions that are tailored to each African country’s context, and not impose flat fees across the board.

This should also apply to African journals, they add. “Like journals based in London, Boston or Geneva, African journals should aspire to be high-impact open access journals that have a global reach, with fees, discount and waiver policies set with African researchers at the centre of consideration.”