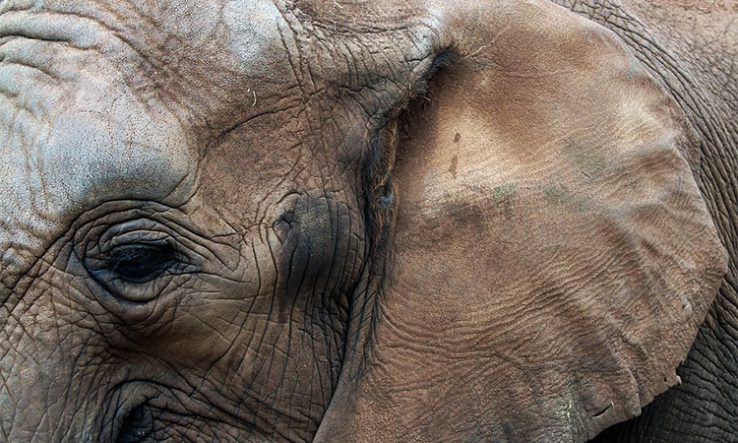 Bioacoustics—studying animals using sound, for example by listening to their calls to estimate their numbers and range—is a rapidly growing research field worldwide. But in Africa the field is still in its infancy, and a few geographical regions dominate, a review has found.

The review, presented at a virtual conservation conference on 4 November, studied just over 750 publications on African bioacoustics research published from 1953 to 2020. These were geographically concentrated in Southern and East Africa, while many North African countries lacked a single bioacoustics publication in the study period.

While the University of Cape Town in South Africa is the most-represented affiliation among the authors of the publications studied, the University of Pennsylvania in the United States has the highest number of first authors in the sample.

“The involvement of more African institutions is imperative,” said Frowin Becker from Victoria University of Wellington in New Zealand, one of the review’s authors, who presented the findings.

There was a clear preference for studies focusing on terrestrial mammals in the data, said Becker. Of 10 papers, nine focused on terrestrial habitats. Chimpanzees were the most popular species in the studies, followed by elephants and bats.

Most studies were on animal behaviour or taxonomy. Comparatively few studies tried to gauge the effect of human impact on ecosystems, suggesting there is scope for significant expansion, he said.

Bioacoustics research holds promise on the continent, since it can be used to monitor remote habitats and landscapes, Becker added. He and his co-authors hope their work will stimulate further work and direct money towards areas that have been poorly studied using this novel technique.

The presentation was part of a week-long bioacoustics conference organised by South Africa’s Stellenbosch University and Sea Search, a South African marine research and consultancy organisation based in Cape Town. The conference heard how sound monitoring is being used to curb illegal acts like deforestation, poaching and dynamite fishing.

Tess Gridley, co-director of Sea Search, said in a statement that increasing industrialisation in Africa was resulting in noise pollution—another reason for scientists on the continent to explore the effects of sound on ecology.

“Researchers in Africa have access to a wide range of behaviourally interesting and vocal species and unique environments which require better protection,” she said.