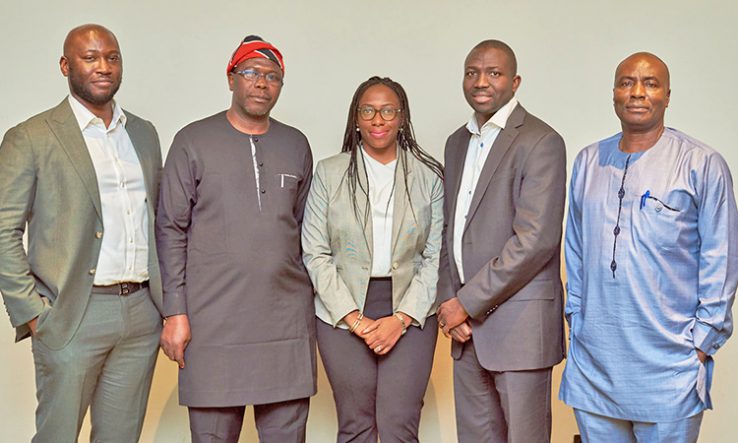 Lagos-based genomics company 54gene has teamed up with Nigerian scientists to launch a study investigating genetic causes of non-communicable diseases in the country.

Launched on 4 February, the study will sequence the genomes of more than 100,000 Nigerians. It will scour those genomes for population-specific insights into the causes of sickle cell disease, endocrine disorders, cardio-metabolic diseases, neurodegenerative diseases and cancers prevalent in Africa.

The study is a “pilot effort” and has the potential to “rewrite the playbook of genetics research” said Abasi Ene-Obong, chief executive of 54gene. “African scientists will be placed at the forefront of new drug discoveries for conditions that affect the health of not only Nigerians, but greater Africa and the world,” he said.

The study will be the first run by a new African Center for Translational Genomics, created by 54gene to make it easier for African scientists to undertake translational genomics research. A steering committee featuring Nigerian researchers based at institutions in Nigeria and the United Kingdom will lead the study.

Aminu Yakubu, 54gene’s vice-president of Research Planning and Ethics, said that the company is in talks to buy equipment that would allow the sequencing for the study to be carried out in Nigeria.

“The data gathered by the project will be shared with other researchers, subject to their request being approved by a dedicated data access committee,” he said. “Where the decision to provide access is made, only anonymised data will be shared.”

Collet Dandara, a genetics professor at the University of Cape Town in South Africa, who is not involved in the study, said he “applauds” any initiative to characterise African genomes. He said he hopes the company has put in place mechanisms to ensure that Africans, in this case Nigerians, “derive some benefit” from commercial applications arising from the work.

Segun Fatumo, an assistant professor at London School of Hygiene and Tropical Medicine, and member of the new study’s steering committee, said: I think this is our opportunity to reliably determine the distribution and prevalence of a range of [non-communicable diseases] in Nigeria.” He added: “Partnerships of this nature could really change the future of healthcare in Africa and other global populations.”

Last year, Ene-Obong told Research Professional that the company had been created to ﻿"cater for academic research as well as commercial interests”.﻿