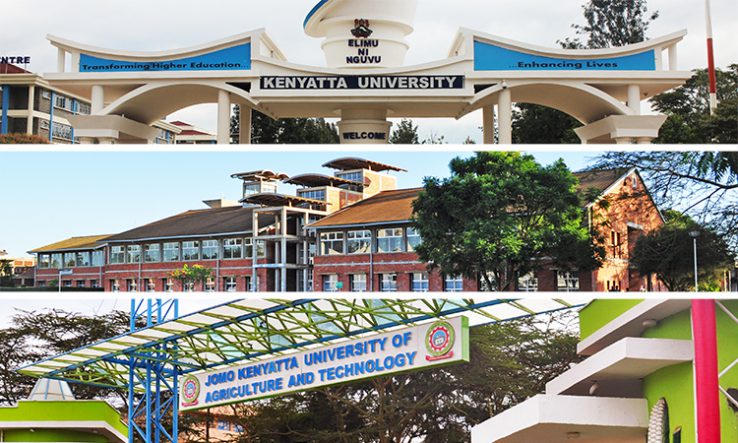 Confusion over committee charged with preparing policy, but chairman confirms its existence

A Kenya government plan for a committee to develop a policy for “elite universities” and set up a National University of Kenya (NUKE) has met stiff resistance.

An announcement purported to be from the ministry of education was released on 9 September. It outlined the committee members, as well as terms of reference for both the class of elite universities and NUKE. The committee is to report back to the ministry by the end of November.

If established, NUKE would be a “model university to compete with the best in the world” the ministerial announcement says. It would be the first member of the new class of Kenyan elite universities—part of “ongoing university education sector reforms”, the ministry says.

The legitimacy of the new body has been disputed by some, and confusion reigns. Paul Baki, a physics professor at the Technical University of Kenya, confirmed to Research Professional that he will chair the committee.

However, Jackson Too, the acting deputy secretary of Kenya’s Commission for University Education, told Research Professional on 17 September that the commission has “no idea” about the regulations.

“As a regulatory body we have never been consulted about this so-called ‘elite university’ or NUKE,” he said.

There has been much criticism of the government’s plans.

Michael Mwenda Kithinji, co-director of the African and African-American Studies programme at the University of Central Arkansas in the United States, slammed the idea. “Why do they want to start an elite university when they have neglected the existing ones?” he asked. He said the move will cause funding uncertainty and exacerbate elitism and inequality in the sector.

Kithinji accused the Kenyan government of shoddy education policies and of underfunding institutions. “They are not based on empirical evidence and are mostly anti-people. Universities are literally crumbling… with very limited resources.”

Sitati Wasilwa, a Nairobi-based political economist, also said the plan would deepen inequality. He said that disadvantaged students would probably be unable to afford to study at NUKE, and that the government would prioritise funding to the new university, thus diverting funding from other universities.

“This will compromise the quality of teaching, research and innovation, and resource capacitation of public universities and middle-level colleges,” he said.

Wasilwa said the establishment of NUKE is unnecessary and that the government should increase funding to public universities to lift quality across the whole sector.

“It’s that simple and this is what the government is deliberately avoiding to consider,” he said.