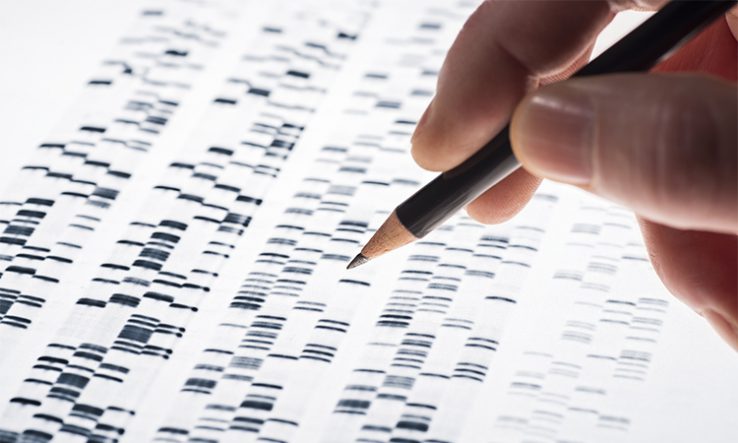 The World Health Organization has urged African countries to expand sequencing of SARS-CoV-2 in order to track variants that could be driving a resurgence in Covid-19 infections.

A 30 December WHO statement called on countries “to boost genomic surveillance and analysis” to detect mutations. African sequences account for only 1 per cent of the viruses sequenced globally. Of those, the vast majority are from South Africa.

“The emergence of new Covid-19 variants is common. However, those with higher speed of transmission or potentially increased pathogenicity are very concerning,” said Matshidiso Moeti, WHO Regional Director for Africa.

Coronavirus cases are rising in many African countries. In South Africa, this second surge has surpassed the worst of its first peak in July. Many neighbouring countries with close migration links to South Africa, including Mozambique, Zambia and Zimbabwe, are also reporting rapidly rising cases.

Scientists in South Africa have traced the country’s rapid resurgence to a variant of the novel coronavirus, which has mutations that seem to make it more infectious. Another variant is undergoing research in Nigeria.

The WHO said it is assisting African countries to step up their sequencing. Twelve African laboratories participate in a network set up for surveillance of SARS-CoV-2, the WHO said in a 14 January press conference, and they are helping countries without sequencing capacity to contribute viral genomes to global databases.

However, sequencing viral genomes is not enough to understand the impact of new variants, Chikwe Ihekweazu, director of the Nigeria Centre for Disease Control, told the WHO press conference.

To properly evaluate the impact of new variants, genomic surveillance needs to happen at scale, and at regular time intervals in order to detect changes in the dominant viruses circulating in countries, he said. "It’s only then that you can make conclusions about the transmission and severity of new variants."

In Africa, only South Africa has been able to do this so far, he added. "We are building that capacity, but we are not there yet," he said.

The WHO’s call comes as Nigeria and Kenya have both announced new variants of SARS-CoV-2. Neither country has been able to say whether these new variants are associated with increased transmissibility, a greater risk for re-infection or more severe disease.

*This article was updated on 14 January to include new data and quotes from a WHO press conference that took place that day. An earlier version stated that African viral sequences made up 2 per cent of the global total—this has been updated.