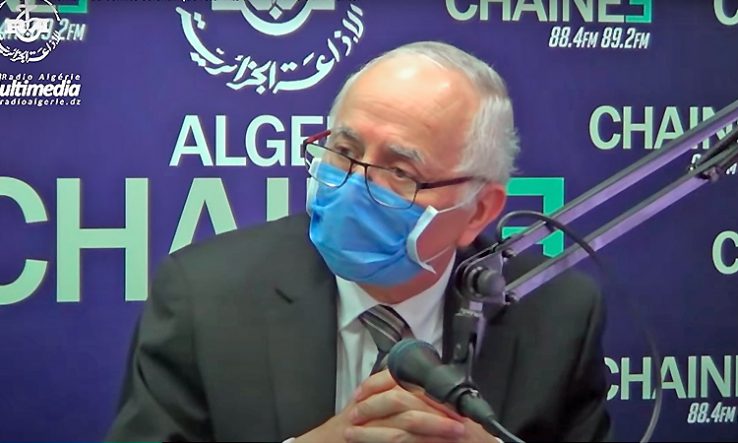 The African Union has elected a new commissioner for education, science, technology and innovation. Mohamed Belhocine, an Algerian professor and public health expert, will take over from Sarah Anyang Agbor from Cameroon.

The appointment, finalised last week, is late. The annual AU gathering of heads of state was meant to have appointed a commissioner in February this year after it emerged that Agbor would not serve a second four-year term. However, the summit failed to appoint a replacement, and Agbor remained in place.

The delay was a repeat of Agbor’s own election in 2017, when the AU executive committee failed to appoint a science commissioner at the assigned summit. Due to the complicated regional and gender representation rules governing the commission’s composition, Agbor’s replacement had to be either a West African woman or a North African man.

Agbor, a literature professor and poet, failed to impress during her tenure, at least in the eyes of many of the continent’s scientists, who felt she focused too narrowly on the continent’s youth and on education.

The 70-year old Belhocine comes with a more scientific background, having completed distance studies in clinical research and epidemiology at the University of Paris IV after his medical training in Algeria. He has held a clinical professorship in Algeria, but a web search reveals few publications in international journals that can be linked to him.

He has more demonstrable experience in health policymaking, first as director of planning in Algeria’s health ministry, then for international agencies. He served as director of the World Health Organization’s regional Africa office division of non-communicable diseases. He worked for the WHO in Nigeria and Tanzania, supporting public health programmes in both countries. He has been involved in Africa’s responses to Ebola and Covid-19.

Before his retirement at the age of 62 he also served in several United Nations roles. After his retirement, he has consulted nationally and internationally in public health and development.

While the AU has yet to announce a starting date for Belhocine, the African Astronomical Society welcomed his appointment. In a statement shared with Research Professional News it said it looked forward to working with him to advance astronomy in Africa.

“The support of the AU Commission for Education, Science, Technology, Innovation will be important in this regard and will ensure that we contribute to addressing the challenges faced by Africa while promoting and advancing involvement of all African countries in the field and science more generally,” the society said.