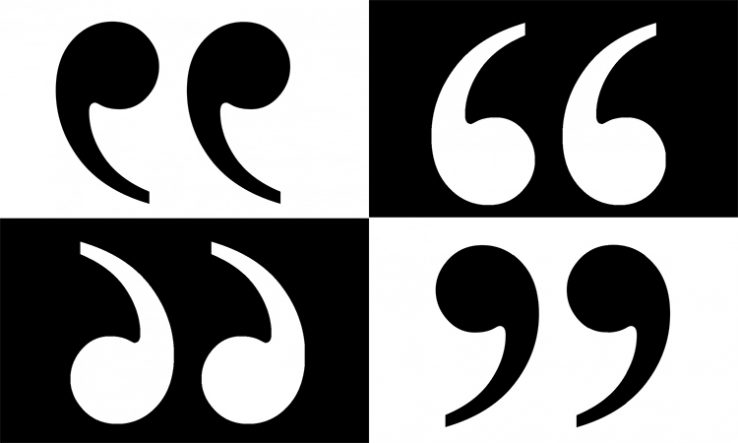 Egypt has grown its complement of scientists on the world’s highly cited list while South Africa’s complement played musical chairs, changing the identities but not the total of its researchers on the list.

Africa’s representation increased from 12 in 2020 to 15 in 2021 in the annual list, produced by Clarivate*, which names the top 1 per cent most-cited scientists in their fields.