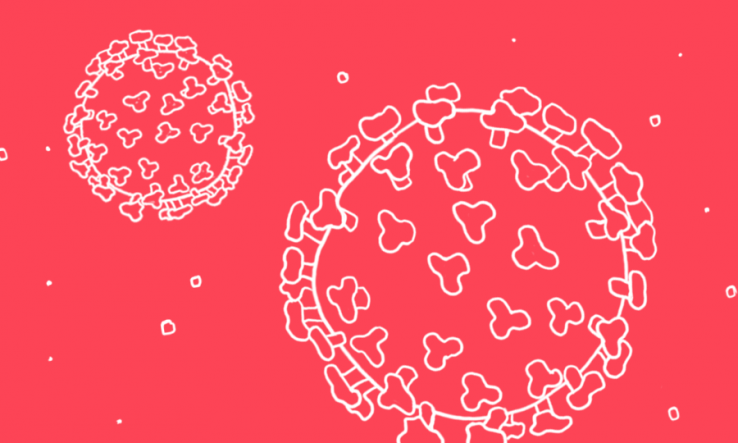 Delta and Omicron variants to blame, WHO says, but deaths are low

The African continent saw an 83 per cent surge in Covid-19 cases last week, the fastest rise recorded so far, the World Health Organization announced on 14 December.

New cases leaped from 107,000 in the previous week to 196,000 last week, the WHO said, which meant a doubling of cases every five days. The Delta and Omicron variants are driving this fourth wave for the continent, WHO said.

However, recorded deaths remained low, even dropping 19 per cent between the week ending 12 December compared to the week before. The figures are driven by South Africa, where hospitalisations are on the increase, but where intensive care bed occupancy has remained low so far compared to previous waves, as have deaths.

Although WHO regional director for Africa Matshidiso Moeti said that she is “cautiously optimistic” about the data, the continent’s slow vaccine rollout means deaths will be higher than they needed to be.

“We’ve known for quite some time now that new variants like Beta, Delta or Omicron could regularly emerge to spark new outbreaks globally, but vaccine-deprived regions like Africa will be especially vulnerable,” she said in a virtual news conference.

Only 20 African countries had vaccinated at least 10 per cent of their populations as of 13 December, and at the current rate it will take until August 2024 to reach the continent’s goal of vaccinating 70 per cent of its population.