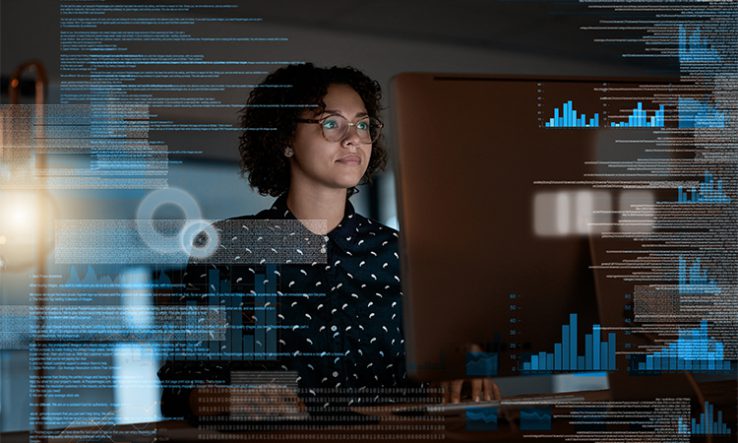 African researchers and institutions can boost the visibility of their research if they embrace open access repositories—but non-technological issues are holding the continent back, a seminar on enhancing African research visibility heard on 3 February.

Stephanie Kitchen, who heads the African Digital Research Repositories project at SOAS University of London in the United Kingdom, said a “vast amount” of African research and data is not formally published. “This is not changing very much in the short term,” she added.

The project is a database covering 200 repositories in 28 African countries. Research repositories are digital libraries where scholars can store their work and data, making it accessible to others.

Kitchen said that repositories in Africa are uneven and fragmented. They are also understaffed, usually maintained by librarians as extra work, she said. Repositories often get more support from management than from researchers, except where there are incentives to use them. And the main barriers to making repositories more visible and useful is usually not technological.

“Open access repositories are available when there is political will,” she said. Staff and training shortages further dampen the potential of repositories in Africa, she added.

Mark Snyders, who runs the institutional repository of the University of the Western Cape in South Africa, agreed. He said advocacy has been its biggest challenge. “The battle was getting researchers to understand that they should share their data and that this is in their interest,” he said.

Hahnel said that African researchers and institutions can control their data if they publish in their own repositories early, as funders and publishers are increasingly demanding that all data and files be made openly available. This includes non-traditional research outputs such as video.

There has also been an exponential growth in published papers linking to repositories. Shying away from open access repositories leads to the risk that African researchers will fall behind, he said: “Academia is competitive. In order to progress your research you need to have more impact than your peers.”