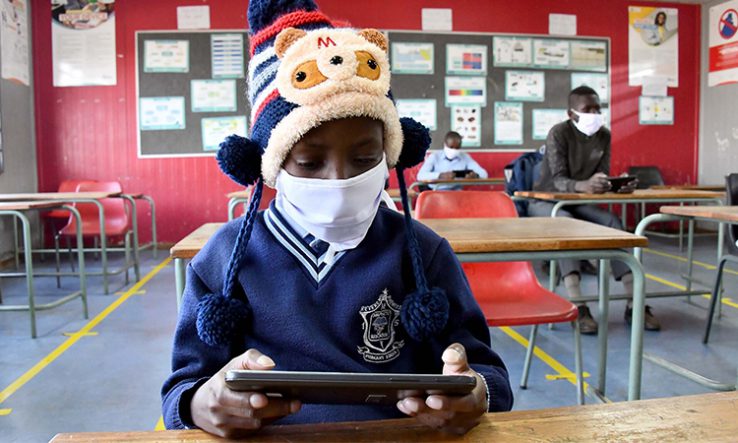 The University of Cape Town in South Africa has launched a hub to bolster education research in Africa. But the funding comes from the United Kingdom, which limits the size of the grants it can coordinate.

Launched on 3 March, the Africa Hub is part of the global Political Economy of Education Research (PEER) Network, created in September 2020 with funding from the United Kingdom’s Global Challenges Research Fund. The three-year project is a collaboration between the universities of Cape Town, of Sussex and Ulster in the UK, and Nazarbayev in Kazakhstan. Nazarbayev hosts an Asian Hub, launched on 4 March.

Each project will get £30,000. Badroodien admitted the sum “may not be much” for research projects in South Africa, but can be significant for projects in other African countries. Funding is capped at this level, he added, because the funder requires UK partners’ involvement on grants larger than £30,000. The organisers want only African researchers involved.

The University of Sussex’s Mario Novelli, one of the principal investigators of the PEER Network, said the African hub aims to “tip the balance [of education research] from north to south”. Covid-19 has exacerbated inequalities in education in the Global South, he said, and diverse research approaches are needed to tackle fresh challenges.

The African hub’s research will focus on education in conflict settings. Badroodien says that the hub is looking for interdisciplinary research that ideally spans multiple African countries. “There is no better time to speak about conflict than now,” he said. “We want to speak back to power and highlight where the gaps and disconnections are.”

The UCT vice-chancellor, Mamokgethi Phakeng, said that the hub will lay a foundation to allow researchers to directly benefit communities. “This project is an excellent example of how African researchers can contribute to global knowledge in a more meaningful way,” she said.