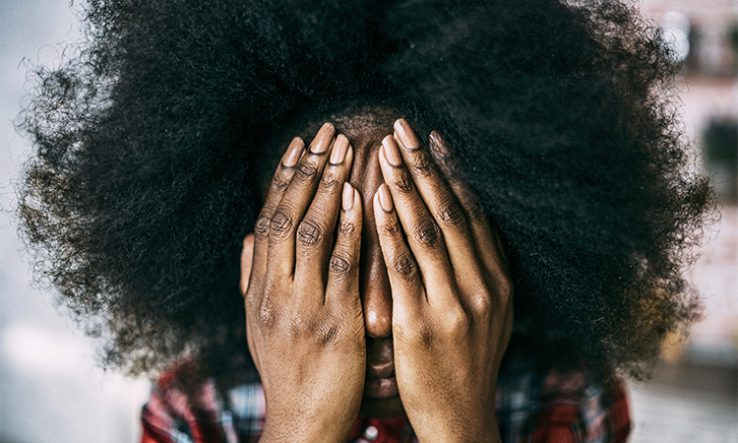 The non-payment this year of the Royal Society Future Leaders–African Independent Research fellowships due to United Kingdom aid cuts has highlighted the dysfunctional nature of research funding in Africa, a potential programme winner has said.

Yaw Bediako, an immunologist based at the University of Ghana, says he received an email this month from the funder notifying him that he had been selected for a FLAIR fellowship but that there was no funding to pay for it.

The Royal Society launched its FLAIR fellowships in 2018 to help talented young African researchers build their research careers in Africa rather than overseas. It gives winners up to £150,000 (US$205,000) per year for two years, to cover salary, research expenses and institutional overheads.

Bediako says he and fellow co-applicants for the programme’s third round had expected the results in December. But they were left hanging three months to hear about the fate of their applications, which involved submitting a detailed proposal and going through a demanding interview.

Richard Catlow, foreign secretary of the Royal Society, said he and his colleagues were “extremely disappointed” by the cuts which meant the society would “no longer be able to fund an emerging generation of leading African scientists”.

Bediako believes the news from FLAIR is disappointing but “a necessary reality check” highlighting fundamental problems in African research funding. “The current system of funding for global health research does not empower African science. It breeds a dependency,” he says.

“Until African scientists own their own research environment, such problems will persist,” adds Bediako, who recently founded a Ghana-based cancer research start-up, Yemaachi, which courts local and international private investors for funding.