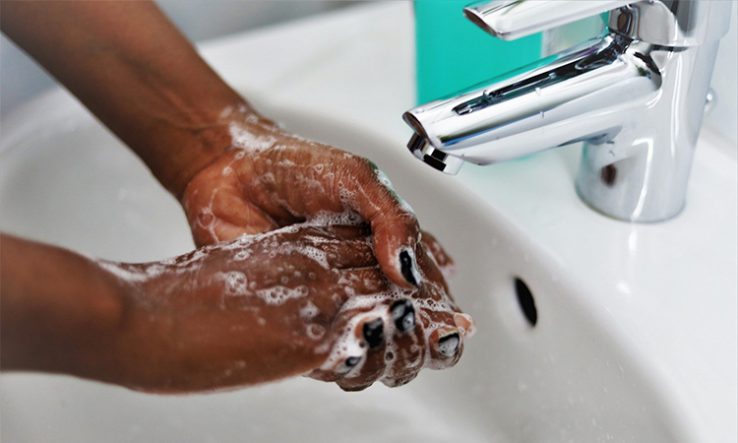 The impact of Covid-19 has been “underdiagnosed and underreported” in Africa, a high-profile public health expert told the 12 May launch of a report about the pandemic’s impact on the continent.

“The world under-recognises the burden of Covid on the African continent,” said Tom Friedman, a former director of the United States Centers for Disease Control and Prevention, during the launch of the third report on Africa by the Partnership for Evidence-Based Response to COVID-19 (PERC).

Covid remains “underdiagnosed and underreported”, as evidenced by the high test positivity rate in many African countries and high seroprevalence data, Friedman said. But he added that Covid had also had a negative impact on Covid on health-seeking behaviour in Africa, losses of livelihood, and effects on nutrition. For example, more than 40 per cent of the 24,000 people surveyed by PERC across 19 African countries said they had skipped or missed medical visits or that they or somebody in their family hadn’t collected medication because of the pandemic.

Africa is especially vulnerable to the pandemic’s indirect harms, said Friedman, who heads the philanthropic initiative Resolve to Save Lives, which works to prevent cardiovascular disease and epidemics. Malaria and measles—which kill thousands of children in Africa each year—risk becoming “much worse”, he said, possibly resulting in the deaths of “tens if not hundreds of thousands” of children this year and next.

Meanwhile, Covid vaccines have been slow to reach the continent, the launch heard. Twenty-one million Covid-19 vaccine doses have been administered in Africa since vaccine drives began in March, said Richard Mihigo, manager of immunization and vaccine development programmes at the World Health Organization. This is about the same amount of doses as the United States administers in a week, Friedman pointed out.

That imbalance in vaccine coverage has created “a tale of two worlds”, Friedman said. “One world where vaccines are crushing the curve, and are beginning to usher in a post-Covid mentality, and one world where vaccines remain months, if not years, away.” The world ignores this at its peril, he added, as it can cause “explosive outbreaks of new variants as we are seeing in India, Nepal and elsewhere”.

The WHO and Resolve to Save Lives are part of the PERC coalition that produced the report.