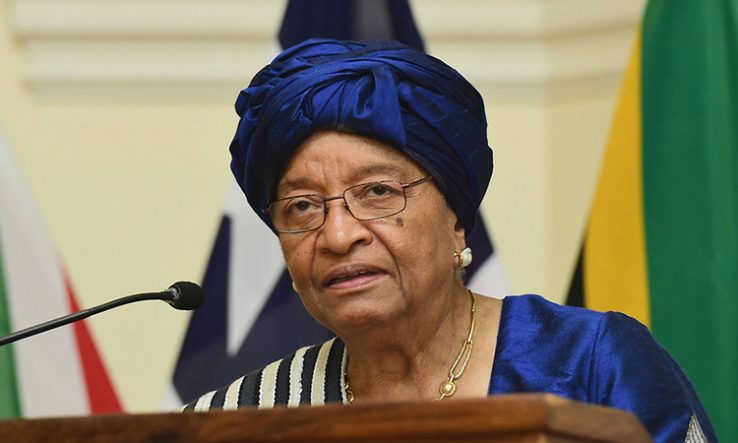 Johnson Sirleaf received the award from RCSI University of Medicine and Health Sciences in Dublin on 8 September. In 2006 she became the first elected female head of state in Africa and stayed in post until 2018. She was awarded the Nobel peace prize in 2011 for her work leading Liberia through reconciliation following a decade-long civil war.