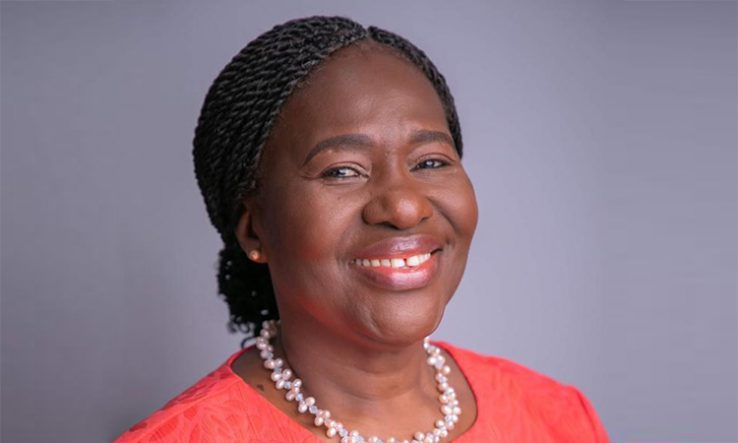 The African Academy of Sciences has appointed Peggy Oti-Boateng, a former head of science policy and capacity building at the United Nations Education, Scientific and Cultural Organization, as its new executive director.

Oti-Boateng is the first substantive appointment for the role since the suspension of Nelson Torto in June 2020. Torto was accused of having raised staff salaries without following proper procedures—something he vehemently denies. Catherine Ngila has held the executive director role in an acting position since Torto’s departure.