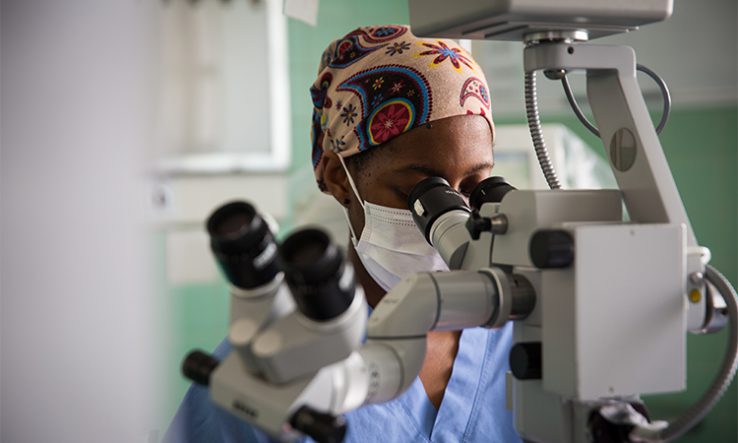 Continent’s top institutions have advanced despite the pandemic, data shows

Africa’s leading research universities saw their performance grow despite the ravages of the pandemic, according to new data.

Drawn from an as-yet unpublished benchmarking report of the African Research Universities Alliance, the data was presented virtually last week.

The report tracks areas in which Arua’s 16 member universities aim to improve, including total research income, numbers of postdoctoral hires and the proportion of academic staff with postgraduate qualifications.

Arua universities have recorded progress across all the metrics. However, challenges remain. Most are predominantly undergraduate universities, and there are big differences between those with the highest research income and those with the least.

Nevertheless, Barnabas Nawangwe, vice-chancellor of Makerere University in Uganda and Arua board chair, said most seemed to be heading in the right direction. “[The data] gives us a chance to renew our commitment to create globally competitive universities,” he said.

University of Glasgow principal Anton Muscatelli, who was meeting with Arua representatives in South Africa as part of efforts to deepen collaboration between research universities in Africa and Europe, called the report “impressive”.

“This shows the contribution Arua can bring to the partnerships. A good prelude to more work being done,” he said.

On average, members’ research output grew 9 per cent year on year between 2015 and 2021. “There is a steady, slow increase. But indeed there is room for improvement,” said Arua secretary-general Ernest Aryeetey.

The Covid pandemic seems not to have hurt research income significantly, especially not in South Africa. This was a “pleasant surprise” in the data, noted Aryeetey.

There’s been a general growth across all Arua universities in enrolment at master’s and doctoral level, said Aryeetey. However, gender balance remains a challenge in many member universities, he added. “Even though there is a steady uptake of women, they are still under-represented.”

Member universities outside South Africa have low numbers of postdoctoral fellows—measuring in single or double digits—compared to hundreds at all but one (Rhodes) of the South African member universities. Nawangwe said Arua hopes to launch a post-PhD skills training programme by the end of this year.

Aryeetey said at a separate event last week that the organisation was hoping to identify seven new centres of research excellence to fund.

These would add to the existing 13 it has already set up through funding partnerships between the hosting universities, United Kingdom Research and Innovation and the Carnegie Corporation in the United States.

In the long term, Arua hopes to have 40 such centres up and running. “We are talking to various funders,” said Aryeetey. But he added that, for now at least, this was merely “an aspiration”.