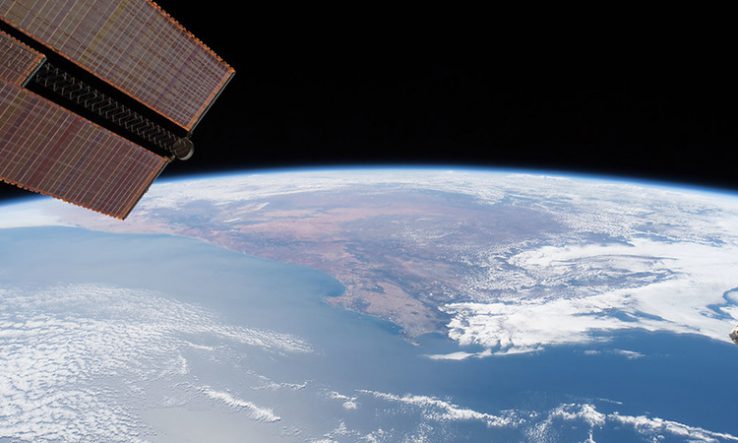 Cape Town statement to be more than just an honour code, participants say

The seventh World Conference on Research Integrity which took place in Cape Town, South Africa, last week will produce a statement to highlight the importance of fairness in international research partnerships.

The as-yet unfinished Cape Town Statement will be “more than just an honour code”, said Retha Visagie, head of the Research Integrity Office at the University of South Africa, who spoke at the conference.

“The statement is entrenched in values that are actualised in action guides,” she told Research Professional News after the conference ended on 1 June. “It compels institutions and researchers alike to act on their responsibilities to promote equity, diversity and fairness in research partnerships.”

It could take up to a year before the draft statement is published for comment according to Lyn Horn, co-chair of the conference. “These things do take time, especially getting consensus when you have many role players,” she wrote in an email.

Two focus track sessions at the conference discussed the content of the statement, the aims of which were set out in a pre-conference discussion paper. The statement will explain why unfair practices in research collaborations are a research integrity matter and propose key values and principles to address such practices.

“We now need to collate the work done in the two focus track sessions at the conference and then finalise a draft statement which will probably also go onto a preprint server for comment,” Horn said.

The seventh WCRI was the first of its kind to take place in Africa. Earlier conferences have produced similar statements, albeit on different topics. The sixth conference, which took place in 2019 in Hong Kong, produced a set of principles to combat perverse incentives in research assessment.

The Cape Town statement builds on the Hong Kong principles, as well as statements and codes produced by previous integrity conferences, including the second WCRI in Singapore in 2010 and the third conference in Montreal, Canada, in 2013. Some of these have been adopted by research institutes and funders like South Africa’s National Research Foundation.

Visagie hopes the same will happen with the Cape Town statement. “These codes were welcomed by institutions in the global south based on a consensus that research integrity must be promoted, also on the African continent,” she said.

Horn said that the aim is to try and publish the draft statement by the end of the year. But she admitted this was ambitious, noting that the Hong Kong principles took a full year to get published after the sixth WCRI.