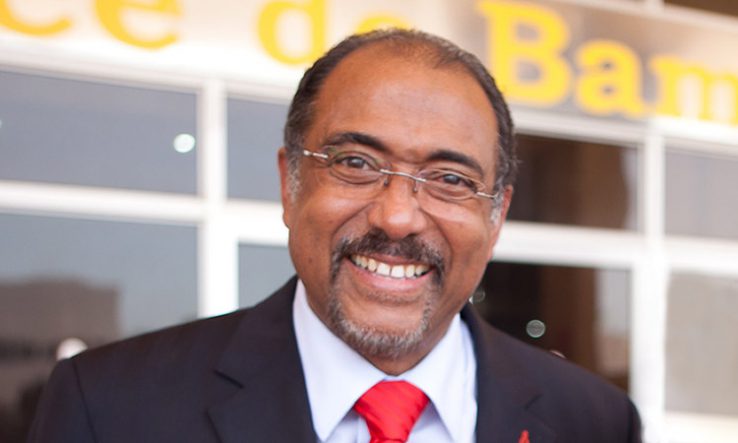 With more than 22 African countries having ratified the African Medicines Agency treaty, the continent now faces a “unique opportunity” to get the body up and running soon, one of its architects has said.

In April 2021 Michel Sidibé was appointed a special envoy for the African Union for the AMA. Since then the former executive director of UNAIDS has travelled the breadth and length of Africa with the aim of drumming up support for the agency.

Rwanda was recently chosen to house the AMA headquarters, which—when up and running—will aim to tackle two major problems: the proliferation of fake and substandard medicines in Africa and the high costs that block many on the continent from accessing treatments.

This week Sidibé outlined the next steps for the agency in a virtual conversation with Kawaldip Sehmi, chief executive of the International Alliance of Patients’ Organizations and convener of the African Medicines Agency Treaty Alliance.

Sidibé said the rapid ratification of the AMA treaty was a “unique achievement”, but that he hoped to see some of Africa’s most powerful countries, like Kenya and Nigeria, who have not yet ratified the treaty, do so soon: “Those countries will be critical because of the volume of know-how they are bringing.”

Strengthening the position of the AMA by getting those countries on board, as well as the buy-in from non-state actors and regional organisations, is one of the priority actions Sidibé advocates.

Sidibé said it was likely that the AMA structures would engage with participating countries to use national capacities and excellence, rather than try to supplant them with a continental organ. “AMA should not be just replacing national regulatory agencies or regional harmonisation processes. I think it would be a huge mistake and it won’t work,” he said.

Another Sidibé priority is to develop a funding strategy and roadmap for the agency. “The broad support for AMA provides a unique opportunity for fundraising,” he said. There are many possible mechanisms, he added—from a ‘replenishment’ pledging exercise like that employed for the Global Fund to fight Aids, Tuberculosis and Malaria, to a financial endowment.

The AMA will need a skeleton blueprint, setting out its functions and capabilities, and partnerships and coalitions both globally and within the continent, Sidibé said. “You need to bring all the forces together.”