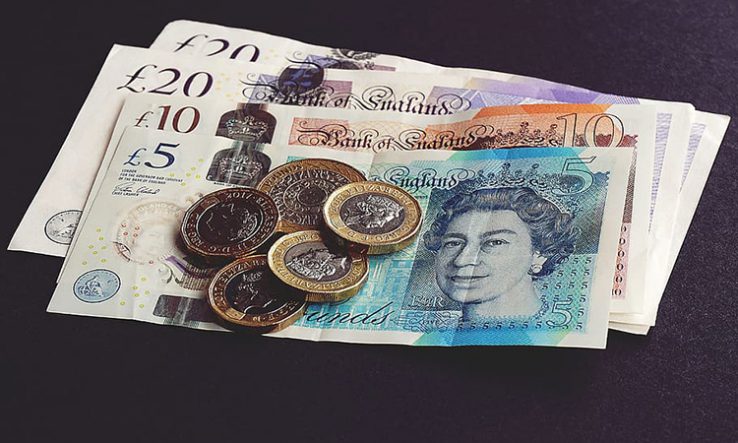 Investment drive could do harm if companies don’t do their homework first, says analyst

Companies in the United Kingdom are right to invest in African research and innovation, a Kenyan higher education insider has said, following the UK’s announcement that it is looking to expand trade with Africa.

But companies that invest will need to manage their expectations and take a long-term view in order to succeed, said Joy Owango, founding director of the Training Centre in Communication, a Nairobi-based company that trains scientists in Africa in communication skills.

Owango, a former account manager for research intelligence company Clarivate Analytics in West and East Africa, welcomed the UK’s interest in African higher education and innovation investment opportunities. The drive is part of a broader investment push outlined in a report published by the UK’s Overseas Development Institute think tank on 17 January and reiterated by UK prime minister Boris Johnson at this week’s Africa-UK trade summit in London.

The ODI report singles out Kenya for its “good education system and large number of international firms” that have “helped create a large pool of skilled labour at all levels”. It adds that “the quality of Kenyan universities is good enough that companies can establish partnerships with them for R&D”.

But if companies come into sub-Saharan Africa with a “wham bam thank you ma’am” attitude they could end up disappointed, Owango said.

“There is excitement about the region, and that’s good and something we should be excited about,” she said. But the political economy in Africa can be frustrating for newcomers, she warned, because the process of investment is slow, and it can take time to gain local trust.

It’s not just foreign money that is at stake, Owango added. When companies set their sights on short-term success, and scale down or close a few years later having found the climate too difficult, it causes local harm, she said. When investors leave it’s not just the locally hired staff who suffer, but their families too, she explained.

Her tip for companies keen to invest in African innovation or technology is to do their homework first: “I don’t say don’t invest in Africa, but come here level-headed.”

She suggested that companies look first to countries with national research and innovation funding mechanisms, which make it easier to engage with universities and start-ups. But even here, investors should expect to be in it for the long haul, she added.

For instance, Nigeria’s science and technology fund, Tetfund, could be a good partner for investors keen to create links to that country’s sizeable university sector. But getting the agreements in place with Tetfund is likely to take some time, as will getting the financial structures in place, she said: “Are they patient enough to ride that wave?”