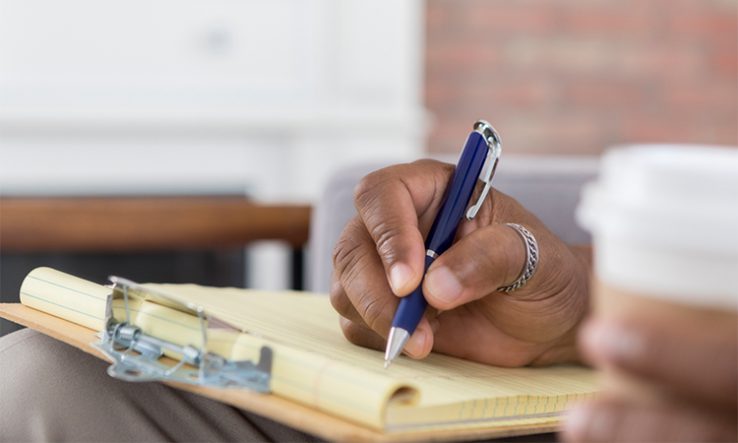 The uneven workloads and recognition levels arising from North-South research collaborations are highlighted in a recent paper.

The paper, published in the January/February 2021 issue of the South African Journal of Science, draws on two Namibia-Germany projects. One developed a water management scheme for northern Namibia, the other assessed rangeland sustainability in Namibia’s Northeast.

In both projects the Namibian partners had to juggle acting as local facilitators for their German partners with answering their own research questions. This, combined with the fact that the funding for the projects came from Germany, led to a perception that the German partners were dominant in shaping the research agenda.

“Although the German researchers also engaged in stakeholder processes and student supervision, they rather took over the scientific part of representing the engineering, social science and ecological disciplines,” write the authors from Frankfurt and Windhoek, who participated in the two projects.

“Overall, this may have led to high workloads for the Namibian researchers in both projects, which could have contributed to a perceived lower recognition and visibility of their scientific contribution,” they argue.

The paper’s findings are in line with debates about “helicopter science” that minimises and undermines indigenous research capacity, the authors write. They argue that a more transparent and equal funding mechanism is needed for Namibian researchers and students in partnerships.

They also argue that in-kind contributions from local governments need to be given equal acknowledgement to funding from the North. “Global south researchers carry a hidden burden in international collaborations that has to be adequately acknowledged in project planning and final products,” they conclude.