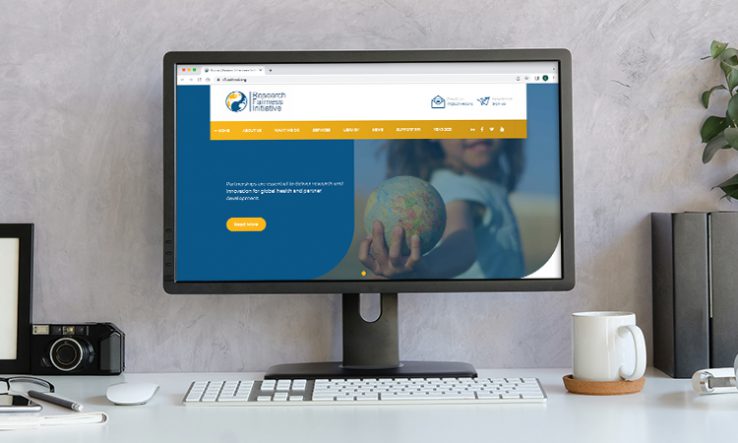 A tool that aims to foster fairness and equitable partnerships in global health research is running out of funding. Unless donors are found, its support office will close next year.

“It’s a very awkward time to go dormant,” says Carel IJsselmuiden, director of the Council on Health Research for Development, the Switzerland-based organisation that developed the tool.

The Research Fairness Initiative lets research institutions benchmark the quality and equity of their partnerships against best practice. Launched in 2017, it uses information submitted by institutions as the basis of an in-depth report produced with the support of the RFI administrative office. The report highlights what institutions do well, and where they can improve. Institutions get a certificate for their commitment to equitable partnerships.

Membership subscriptions—priced on a sliding scale starting at US$100—are meant to finance the scheme long-term. However, it will need more than 200 paying members to break even, and so far only 12 institutions are on the system. The RFI had hoped additional donor support would help it improve its tool and make it more user-friendly. But then the pandemic hit.

But the pleas fell on deaf ears as the pandemic took precedence over other development priorities. Lately, the war in Ukraine has also diverted funding from aid budgets, IJsselmuiden says.

IJsselmuiden says it is frustrating that a tool designed to help fairness in research—something many research organisations and funders have acknowledge as a priority—is struggling to stay afloat. “This risks leaving the global health paradigm where it is,” he says.

Bhattacharya says that even if the administrative office closes, the RFI website will remain open. Users will be able to enrol and use it to produce provisional RFI reports, but without administrative support. There will also be no money to promote the RFI.

To stave off the cash crunch the RFI says it requires US$300,000 per year. This would pay for three staff around the world, operational costs and the IT system. The RFI is fundraising, still hoping to raise the money it needs to keep going. "Our emphasis is on looking forward," says IJsselmuiden.

A version of this article appeared in Research Europe