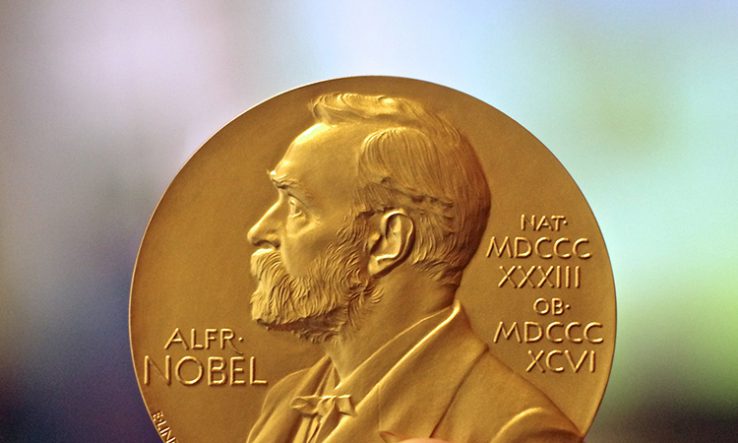 The Stellenbosch Institute for Advanced Study (STIAS) in South Africa this week became the first non-Scandinavian institution in the world to host a Nobel symposium.

The Nobel Foundation in Sweden started its symposia series in 1965. These gatherings, which bring scientists together to discuss cutting-edge research, have until now always been held in Scandinavia.