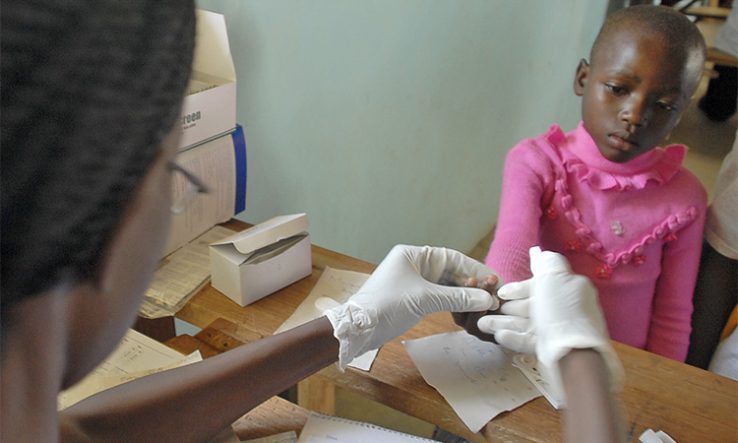 Last week’s Kigali Summit on Malaria and Neglected Tropical Diseases committed more than US$1 billion for research to speed up progress toward ending malaria and neglected tropical diseases (NTDs) and to Africa’s Covid-19 recovery.

The summit was held in the week ending 23 June on the sidelines of the Commonwealth Heads of Government Meeting in Rwanda.

Melinda French Gates said in a statement that the Gates funding will be split between R&D support, national initiatives to end malaria, a mentorship programme for women, and in-country schemes to accelerate NTD elimination.

“African countries are leading the way, and strong partnerships and increased funding are needed to increase access to life-saving tools and bring next-generation technologies and innovations over the finish line, to save more lives and end these diseases,” he said.

Vas Narasimhan, chief executive officer of Novartis, said the company’s five-year investment would focus on R&D on new treatments for NTDs and malaria.

“Over the past decade, great progress has been made against NTDs, but there is still a lot more work to be done. Novartis will continue progressing our longstanding commitment to helping realise a world free of NTDs,” he said.

The Pfizer donation is for the International Trachoma Initiative and the Wellcome Trust contribution is for snakebite treatments and additional NTD research.