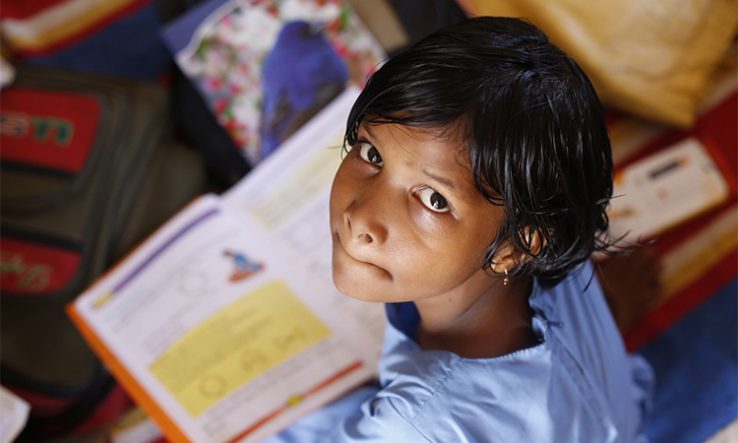 South African officials have told Research Professional News that disputes over Ukraine led to education ministers from the G20 economic grouping failing to adopt a declaration on education.

There were high hopes for an agreement when ministers met from 31 August to 1 September under the theme ‘recover together, recover stronger through education’. However, they were unable to adopt their planned joint declaration on education.

At the time, South Africa’s higher education minister Blade Nzimande attributed the failure to “disagreement over a matter that does not belong in this forum, but rather belongs to the United Nations conflict resolution mechanisms”.

But the nature of the disagreement was not made public. This week, Nzimande’s office confirmed to Research Professional News that the disagreement centred on the conflict between Russia and Ukraine.

Diplomatic tensions over the war in Ukraine have become a major stumbling block for the G20 bloc, which will hold its next summit in Indonesia in November.

Education is not the only G20 work-stream affected. A meeting of G20 finance ministers in July also failed to produce a communique due to disagreements over the war in Ukraine.

Russia is a member of the G20. Several other members of the bloc, including summit host Indonesia and South Africa, were among those that abstained from a UN resolution earlier this year condemning Russia’s actions in Ukraine.

But the G20 also includes the European Union and the United States, which both denounce Russia’s actions and are supporting Ukraine’s military efforts.

The G20 heads of state summit is scheduled to take place in Bali on 15-16 November.