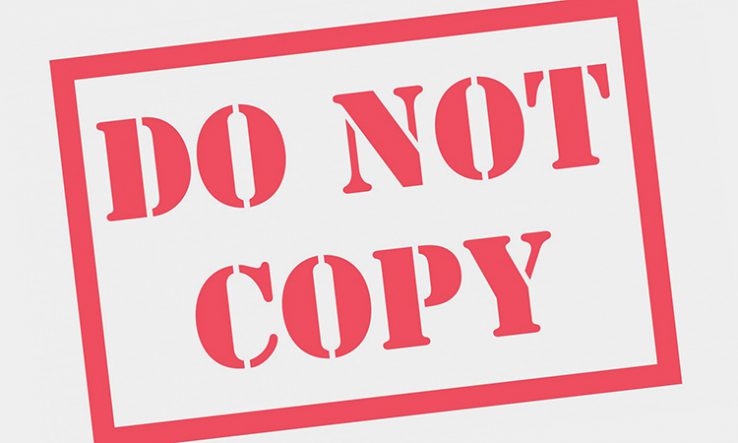 Large classes and language barriers contribute to plagiarism at South African universities, according to three academics who teach undergraduate classes at the University of KwaZulu-Natal.

Pryah Mahabeer and Tashmika Pirtheepal of UKZN’s education faculty interviewed three early-career lecturers for their paper, published in the South African Journal of Science on 27 November.

The trio said large classes—more than 300 per class and 1,200 total per module—force lecturers to use online assessment strategies that result in high levels of plagiarism and cheating behaviours.

“The academics hinted at their roles as academics changing to that of a ‘security officer’, ‘police officer’, ‘investigators’ in monitoring and deterring plagiarism,” said the authors of the report.

The three told the authors that the university was being too lenient about plagiarism. They also said the country’s attempt at transforming the student and academic body to better represent South African demographics is adding to the problem because of lack of government support for poor and rural students.

“The emphasis of equity and redress, without support for students who come poorly prepared from the school system, has destructive repercussions for the quality of education and the quality of graduates produced in universities,” the authors write.

The authors note, however, that not all instances of plagiarism are intentional. Their survey suggests students are often guilty of accidental plagiarism because they aren’t proficient in English, which is the language of instruction at most South African universities: “Many students plagiarise because they are ill-equipped to write academically and there is a language barrier that exists among second-language English students.”

Mahabeer and Pirtheepal argue that institutions should distinguish between accidental and intentional plagiarism, showing more leniency towards the former. They also write that lecturers should incorporate support for second-language English students in their curricula.