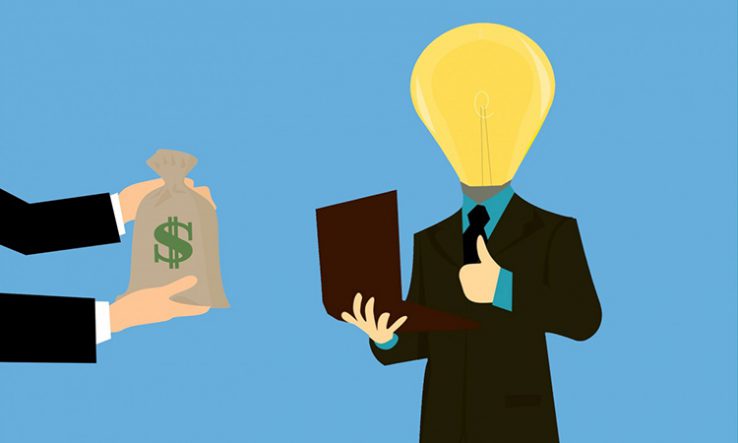 Salaries must be regulated, says chair of parliamentary committee

MP’s have cried foul over “excessive remuneration” of the vice-chancellors of the country’s universities.

Philemon Mapulane, the African National Congress chair of the portfolio committee on higher education, science and technology, was especially critical of VCs’ pay during a briefing by the Department of Higher Education and Training officials on 29 October,

Mapulane said the committee has voiced concern about the remuneration of VCs, which he compared to a “runaway train”.

“They are paid quite a lot and there is an outcry out there in the society that this is something that needs to be attended to,” he said.

Media reports have alleged that vice-chancellors can net up to R5 million (US$340,000) per year, along with bonuses and other perks.

Mapulane said the committee had written a letter asking minister Blade Nzimande to instruct the Council on Higher Education to study the issue and make recommendations. Mapulane complained that Nzimande had not acknowledged this request from the committee. He argued that universities are public bodies that must account to the people of the country.

Gwebinkundla Qonde, the DHET director-general, insisted that Nzimande is giving attention to the matter and that the issue is raised “quite frequently”. He added that universities are autonomous, with VCs employed by the council and thus not subject to government regulations.

In response, Mapulane criticised Qonde for being “high level” and “broad and vague”. The committee asked Nzimande to acknowledge the letter and the department to follow up.

“The story of institutional autonomy cannot be used for excesses in the system,” he said. “[This] needs to be regulated through other mechanisms … by getting the necessary legislation to regulate this if there is a gap.”