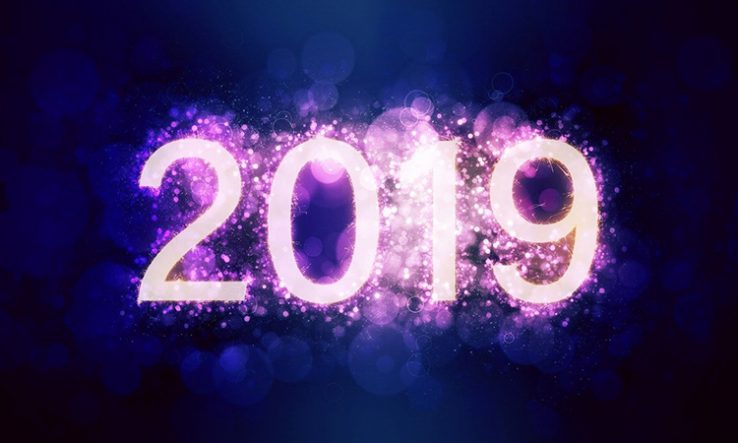 Science gets a governance overhaul, but no funding windfall

As the year began, many scientists in South Africa hoped that incoming president Cyril Ramaphosa’s “new dawn” would stretch to science. But his first full budget in February dashed hopes. There was hardly a mention of science or research in his speech to parliament, and the small print revealed a R100 million (US$7m) cut for the stretched science ministry.