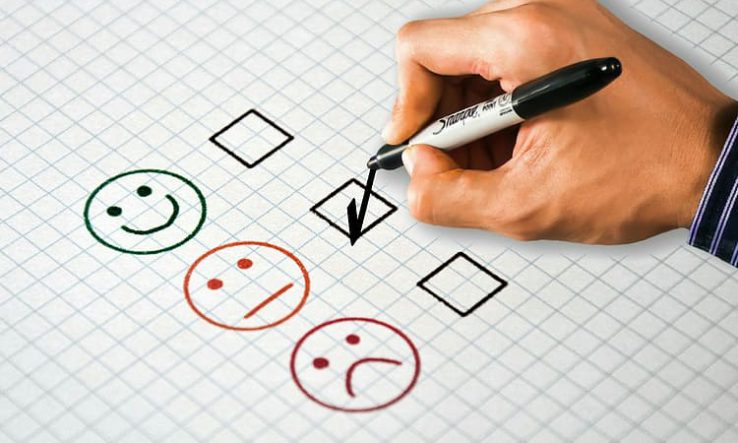 “The rating system had an unimaginable transformational impact on the higher education system in South Africa,” said Khotso Mokhele. “The research intensity that we currently see … is a direct consequence of this single intervention.”