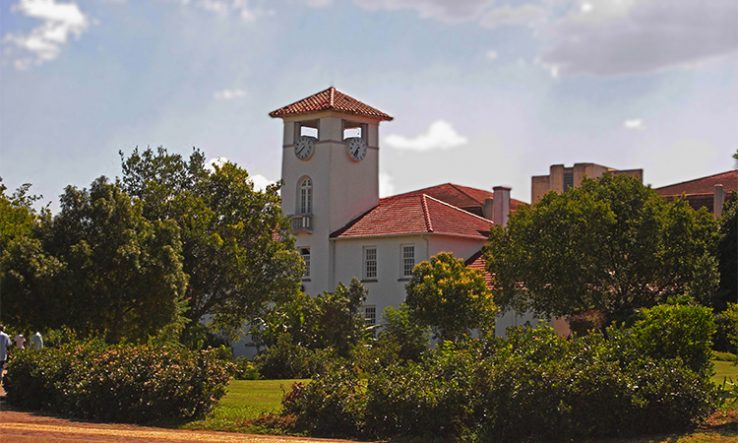 Cases are up since universities allowed to reopen

South Africa government officials say they have received reports of coronavirus outbreaks at the country’s universities.

Blade Nzimande, the minister of higher education, science and technology, and Diane Parker, the deputy director-general for university education at the higher education department, both confirmed outbreaks on 23 October.

They told MPs on the portfolio committee for higher education, science and technology that there had been outbreaks at Fort Hare and Walter Sisulu universities, both of which have campuses in East London in the Eastern Cape province.

South African universities were allowed to have their full complement of students and staff on campus under level 1 lockdown regulations, Nzimande said on 30 September. But many universities have opted to continue with online or remote learning for the remainder of the 2020 academic year. Experts have said that blended learning will probably be the main method of university teaching in future.

Ahmed Bawa, CEO of Universities South Africa, the umbrella body for the university sector in South Africa, told the same committee that he is troubled by the Eastern Cape outbreaks and “a couple of other examples”.

Bawa said that the South African second wave might occur in February and March, when universities will be gearing up to start the 2021 academic year.

Parker said universities have received close to R2 billion (US$122.5m) as part of the Covid-19 response.