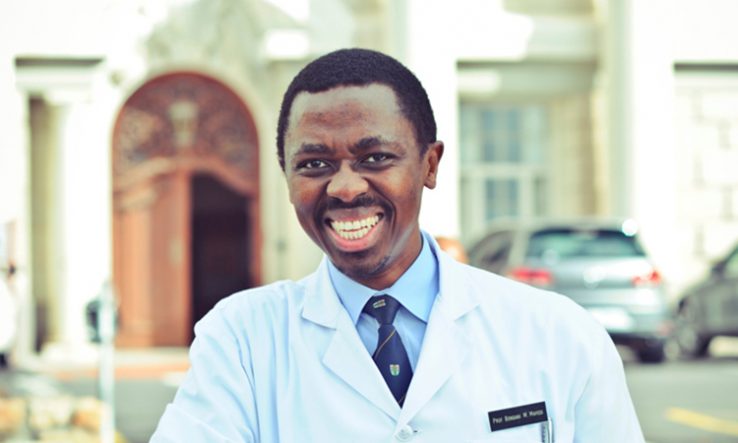 The University of Cape Town has announced a collection of tributes to celebrate the life of Bongani Mayosi, a top cardiologist who passed away in 2018.

The initiatives, which fall under the Bongani Mayosi Legacy Project, were announced on 28 January, which would have been Mayosi’s birthday.

The UCT health sciences library was renamed in Mayosi’s honour. The renaming will come into effect in July. The library already contains a permanent exhibition which details Mayosi’s life and achievements. An open access compilation of all Mayosi’s publications and writing, totalling 250 pages from 1989 to the year after his death, was also published.