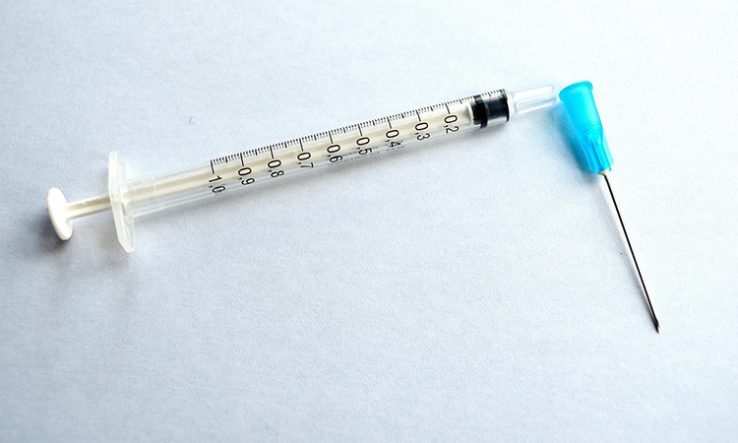 Leading South Africa-based HIV researchers have weighed in on the news that a major HIV vaccine trial has been terminated early because it failed to show any protective effect.

Thumbi Ndung’u, who heads the HIV Pathogenesis Programme at the University of KwaZulu-Natal in South Africa, called the setback “very disappointing news indeed”. But an effective vaccine remains the best hope for preventing HIV infection, he said. “I hope that funders will not pull back because of this setback but rather embrace and support other brilliant ideas out there.”