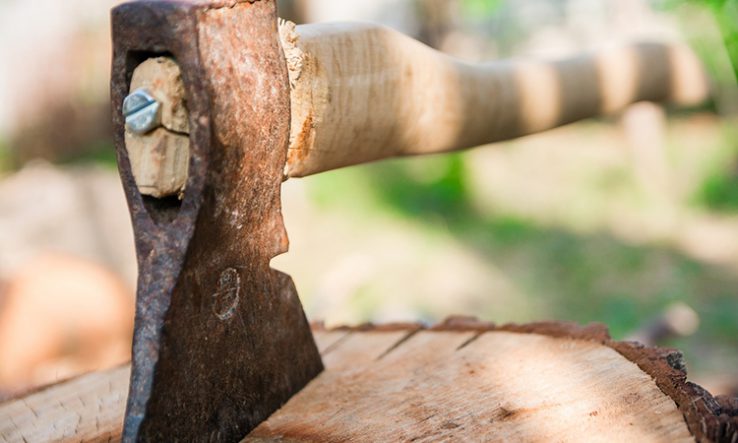 Billions of Rand have been cut from the ministry of higher education, science, and technology as a result of the coronavirus pandemic, the government has announced.

The Department of Science and Innovation will see its 2020/2021 financial year budget slashed by R1.44 billion (US$82.6 million)—a whopping 16 per cent drop from R8.80bn to R7.36bn, Tito Mboweni, South Africa’s finance minister, said.

Mboweni announced the changes on 24 June in an emergency budget that adjusts the country’s spending plans from February. It gives some government departments additional funding and cuts others to fund the virus response and accommodate a drop in tax revenue.

The DSI’s research, development and support programme will lose R1bn. There’s a R200m cut for the National Integrated Cyber Infrastructure System, whose projects will be postponed. R360m earmarked for the construction of the Square Kilometre Array will also “likely be rescheduled”.

The Department of Higher Education and Training fares badly too. Its budget—which dwarfs that of the science department—will be cut by close to R10bn, the largest rand cut to any department. This includes a R900m cut in allocations to universities. Payouts of R2.5bn to a programme to develop historically disadvantaged universities will be postponed to the next financial year. Universities will receive R210m to support online learning, but R710m designated for infrastructure projects will be rescheduled.

These cuts are necessary to plug gaping holes in the country’s finances. Mboweni said the South African economy was expected to contract by 7.2 per cent in 2020—its largest contraction in almost a century. The country is also expected to lose out on R300 billion in tax revenues in the current financial year, he added.

There are some small silver linings. The budget documents state that some of the R3.4bn support for businesses will be used for research and innovation, although it does not detail how much of that money might reach researchers. The National Institute for Communicable Diseases, which has been tracking South Africa’s coronavirus epidemic, will receive a R100m boost.

A number of government departments see an increase in the emergency budget. They include large net increases for the departments of social development (R25.47bn), cooperative governance (R11bn), and the Treasury (R9.33bn).