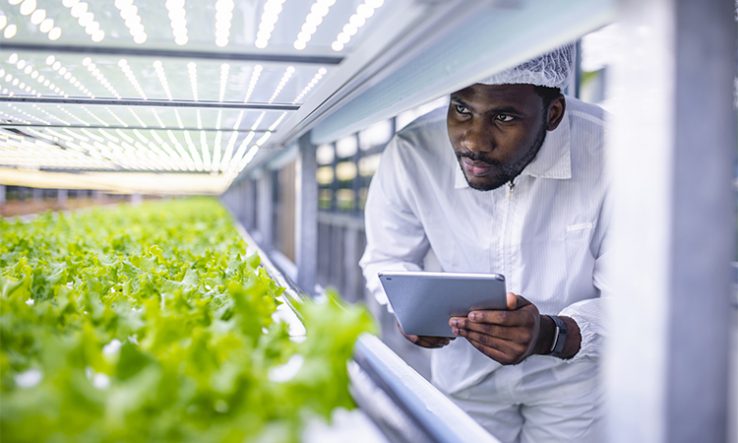 Foreign scientists and engineers are eligible for a special visa to work in South Africa, but the number of science-related jobs listed as critical is lower than five years ago.

Several science jobs appear on the Department of Home Affairs’ proposed critical skills list for 2021, which is currently open for public comment.

The critical skills visa does not require applicants to have a job offer before arriving, instead giving them 12 months to find work. If they have a work offer they are eligible for a 4-year visa.

The critical skills list is produced every few years by the Department of Higher Education and Training and Department of Home Affairs. It identifies skills the country is short of, and makes it easier for qualified candidates to enter the country to work.

In the 2021 list, most types of engineers are eligible for the visa, as are R&D managers and university lecturers. Most of the critical science skills are related to mining: geologists, geophysicists, materials scientists, mineralogists, and hydrologists. Others on the list are data, food and beverage scientists.

However, the proposed 2021 list features fewer science jobs than the last one, released in 2014. The science categories no longer on the list include agricultural scientists, biochemists, bioinformaticians, chemists, ecologists, space scientists, animal scientists and microbiologists.

Almost none of the science jobs listed in life and biological sciences in 2014 are included in the draft list for 2021.

The list does not justify the inclusion, or exclusion, of specific jobs. The excluded science jobs might signify that there is no longer a shortfall in those disciplines in the country. However, it could also reflect a growing push by the government to foster more local hires across all economic sectors, including in science.