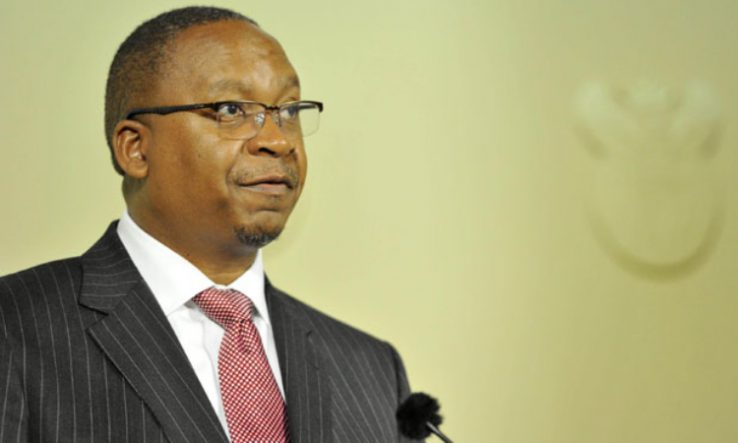 The Human Sciences Research Council (HSRC) in South Africa has received a second critical audit in as many years, prompting concern about its financial management.

Auditors found R20 million (US$1.1m) in “irregular expenditure”, where proper procurement processes were not followed, at the council in the 2021-22 financial year. HSRC responded to the findings in a 19 October meeting with the parliamentary portfolio committee on higher education, science and innovation.

Cassius Lubisi (pictured), who chairs the HSRC board, told the committee that the board had accepted the audit findings and that it was “deeply concerned” about the council’s progressively deteriorating audit performances. “We are determined to do whatever is necessary to turn this negative trend around,” he said.

The council’s acting CEO, Leickness Simbayi, said the organisation would "work very closely with the board to ensure that we improve our performance".

The HSRC reports to South Africa’s Department of Science and Innovation, whose agencies usually receive clean audits. For the council this is the second year in a row that it receives a less-than-perfect audit.

The auditors trace the council’s shortcomings to inadequate financial management processes and point to insufficient investigation of, and consequences for, those responsible. The auditors found no evidence that disciplinary steps had been taken against staff over the R16m of irregular expenditure found at the council in 2020-21.

Lubisi said the current HSRC board, which had been appointed three months before the end of the 2021-22 financial year, was reviewing 51 instances of irregular expenditure. He said a consequence management process was being developed “with a view to uprooting financial maladministration” in the organisation.

He also told the committee that the board was recovering money from more than 600 previous and current employees who had been under-taxed after the council had failed to update its payroll systems to reflect new taxation laws. The decision had been communicated to staff in September.

“Understandably, this is not a popular board decision. But boards are not in the business of popularity,” Lubisi said.

Committee chair Nompendulo Mkhatshwa from the African National Congress said she appreciated the “robustness, honesty and frankness” of the HSRC response to the committee.

She added that it was difficult for the committee to push for increased funding for entities when there was a problem with irregular expenditure.

Lubisi said he accepted that the HSRC could not expect to receive a budget boost as long as there were problems with financial management at the council.

He said the HSRC board “will ensure that consequence management is implemented for all transgressions without fear, favour or prejudice.”