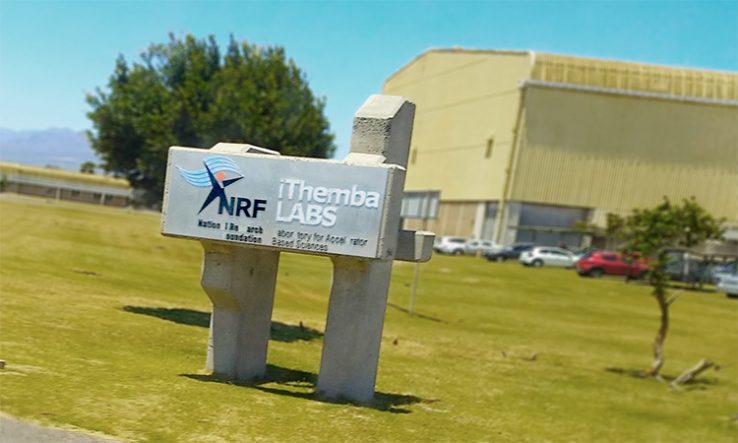 The National Research Foundation in South Africa has re-advertised the managing director post at its iThemba Labs after an earlier advert drew ire from parts of the country’s physics community.

In July, the NRF advertised for a new managing director for the facility, which operates cyclotrons in Cape Town and Johannesburg, to take over from its current director Faïçal Azaïez.