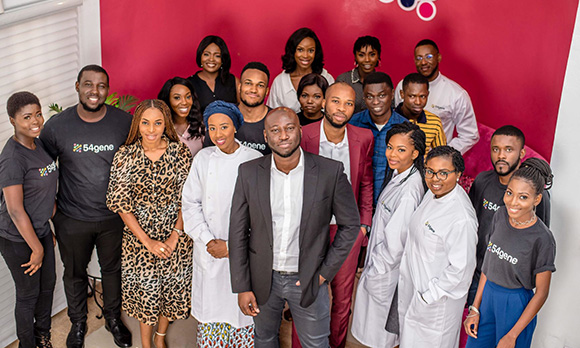 54gene, an Africa-focused genomics and artificial intelligence startup company with headquarters in Nigeria and the United States, has raised US$4.5 million to build a biobank of African DNA.

The investment, announced on 2 July in Lagos, will address the shortfall in genomic data representing Africans and people of African descent, the company says.

“We are committed to curating one of the most interesting genomic and phenotypic datasets in the world that will power the development of new drugs that benefit people of all races,” said Abasi Ene-Obong, founder and chief executive of 54gene, in a press release.