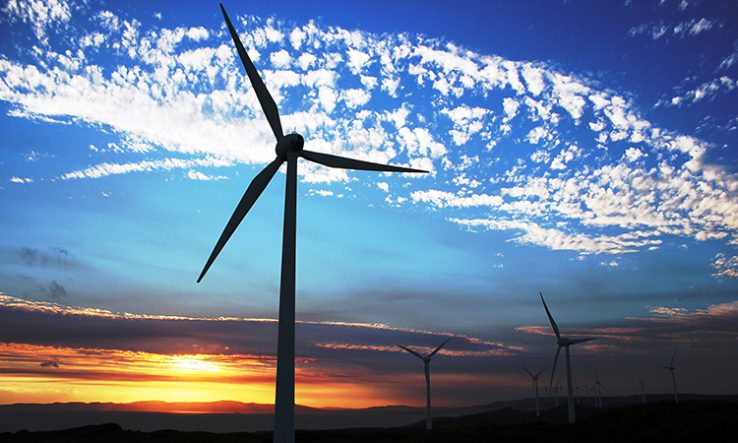 Australia must increase its efforts to promote global cooperation on climate change polices, particularly with ‘big emitters’ in Asia, a leading international relations academic has said.

Andrew Walter, a political economist at the University of Melbourne, suggests that prime minister Scott Morrison’s claims that Australia will “meet and beat” its Paris greenhouse emission reduction targets are not seen as credible by Asian leaders.