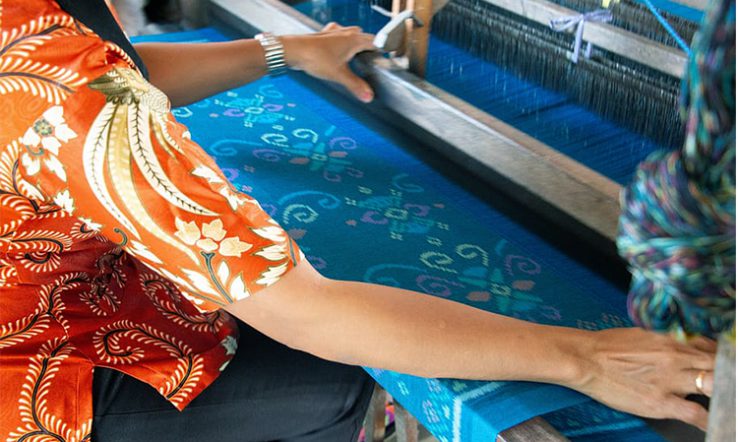 The Covid-19 pandemic could lead to poverty increasing in Asia for the first time since 1990, particularly if governments fail to include women in recovery strategies, according to two University of Sydney academics.

Political economist Elizabeth Hill and Marian Baird, professor of gender and employment relations, argue that the global crisis has had “an immediate and devastating impact on women” across Asia.

“The Asian Development Bank estimates small and medium-sized enterprises account for 96 per cent of all businesses in Asia,” they write in an editorial for East Asia Forum, a policy blog published by the Australian National University in Canberra.

“The Covid-19 lockdowns have seen an immediate contraction in women’s business, leaving millions of households exposed to poverty.”

They suggest that the impact on women “has been particularly harsh, with thousands of textile factories employing millions of women in Bangladesh, Myanmar, Cambodia, Vietnam, Indonesia and South Korea closing as supply chains were disrupted”.

“Layoffs are expected to deepen with reports of large clothing companies in export markets like Australia cancelling orders, delaying payments or asking for discounts on millions of dollars of goods,” Hill and Baird write.

“Women’s labour force participation of those aged 25 to 54 in east and south-east Asia has drifted down from 78 to 76 per cent over the past two decades. With women disproportionately represented in industries most affected by current job losses, this rate will likely decline further.”

They say that data from previous economic crises show that “sexist assumptions by employers that men have a stronger claim to jobs than women during times of crisis can entrench a male-breadwinner bias”.

However, the editorial suggests that the widespread adoption of new working arrangements during the pandemic could change this entrenched thinking about gender equality in Asia.

“The Covid-19 crisis provides an opportunity to rethink work and embed transformative leave policies and working arrangements. The work-from-home experience has also exposed many men to the amount of care and domestic work required to run a household,” it says.

“Gender equality post-Covid-19 will require government and business to include women as leaders and participants in recovery planning. Governments must also fund social care and employers must support workplace practices that do not discriminate against workers with care responsibilities.”