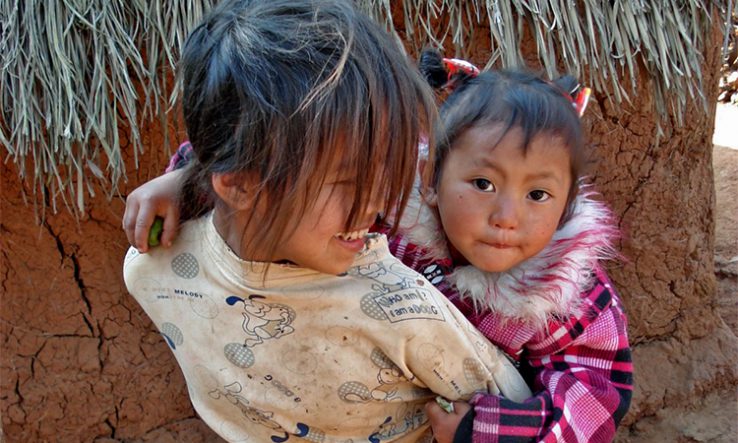 Massive growth in urbanisation, climate change and rural poverty are driving child migration in China, with census data showing that more than 105 million children are affected, according to a University of New South Wales report.

It says that in the 2010 census, 35.8 million children aged 17 and under had migrated to cities. A further 69.7 million had been left behind in rural villages by parents seeking work in major cities. Of these, around 33 per cent lived with grandparents and almost 40 per cent were aged under six years.