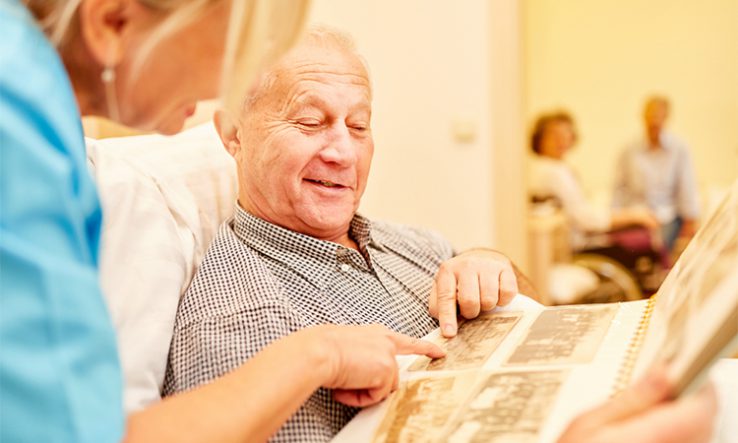 The Australian Department of Health is reviewing the research priorities of the A$20 billion Medical Research Future Fund, with 250 submissions made to a consultation on the subject.

In the consultation, which ended earlier in October, industry bodies and researchers were invited to propose fields of work for the fund and give other feedback on its operation. The Association of Australian Medical Research Institutes made a submission but will not make it public until after the review is completed.

A report proposing the fund’s 2020-22 research priorities is due to be tabled in parliament by 6 November. The department is also conducting a separate review of the way the outcomes of research supported by the fund are evaluated.

In July, the fund reached its A$20bn target after five years of operation. It has already disbursed A$1.1bn to grant recipients in a framework that allocates funds to research based on six “platforms”. It expects to distribute A$5bn over the next 10 years.

Those platforms include trials and translation of research into available therapies; health services and systems; and commercialisation activities. The fund currently supports 12 priorities under the six platforms, including global health challenges such as pandemics, ageing, Aboriginal and Torres Strait Island health and repurposing existing drugs. The fund’s grants are more outcome-directed than those from the National Health and Medical Research Council.

Existing grants from the fund include A$2.5 million for endometriosis research, A$25m for work on juvenile diabetes, A$10m for dementia research and a A$35m project seeking a vaccine for rheumatic heart disease, under the Indigenous health category.

A separate five-year “investment plan” for the future fund, mandated by the federal government, requires the fund to focus on patients, researchers, dedicated “research missions” and putting research into practice.

The Australian Medical Research Advisory Board, which sets the fund’s direction, is also due to produce a five-year strategy for the nation’s overall medical research next year.