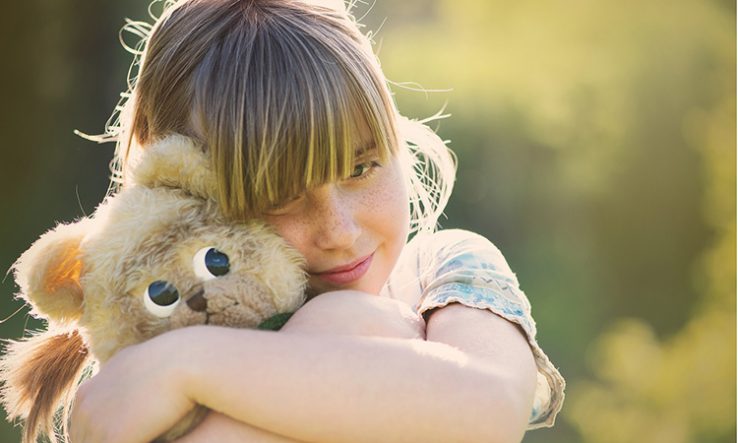 Suicide is a leading cause of death among children in Australia, commission says

The Australian Human Rights Commission has called for the federal government to fund a national research programme to focus on self-harm and suicide prevention among young children.

It says research priorities should include understanding social risks that result in suicidal behaviour and finding effective ways to encourage children to seek help.

The recommendation is part of a report by Australia’s first national children’s commissioner Megan Mitchell on child rights and mental health.

It says that suicide was the leading cause of death in 2017 for children aged from 5 to 17 years. Indigenous children accounted for almost 20 per cent of these deaths.

The report calls for the federal government to develop a national plan for child wellbeing and to appoint a cabinet-level senior minister for children’s issues.

“The increase in neglect and abuse of children is a particularly worrying trend, as is the increase in children living in out-of-home care. We must do better,” Mitchell said in an AHRC statement.

“There is a gap between the rights we have promised vulnerable children and how these rights are implemented. It is vital that we address the gap in order to better protect children’s rights.”

The report says that children in vulnerable situations “suffer most through a lack of government focus” on health and social risks such as homelessness and poverty. It says those most vulnerable to self-harm and suicide include Indigenous children, those with a disability, LGBTI children and those from cultural minorities.

“Not only do children require better access to mental health services but they also need earlier intervention and higher-quality care,” Mitchell said.

National data quoted in the report show that one in seven children aged from 4 to 17 years were diagnosed with mental health disorders over a 12-month period in 2013-14, and rates of suicide and intentional self-harm are increasing.

The report says legal protections of children’s rights in Australia “are not comprehensive and do not provide an effective remedy for violations”.

“There is no national-level coordination of the many policy initiatives that exist across all [state and federal] governments relating to children,” it says.